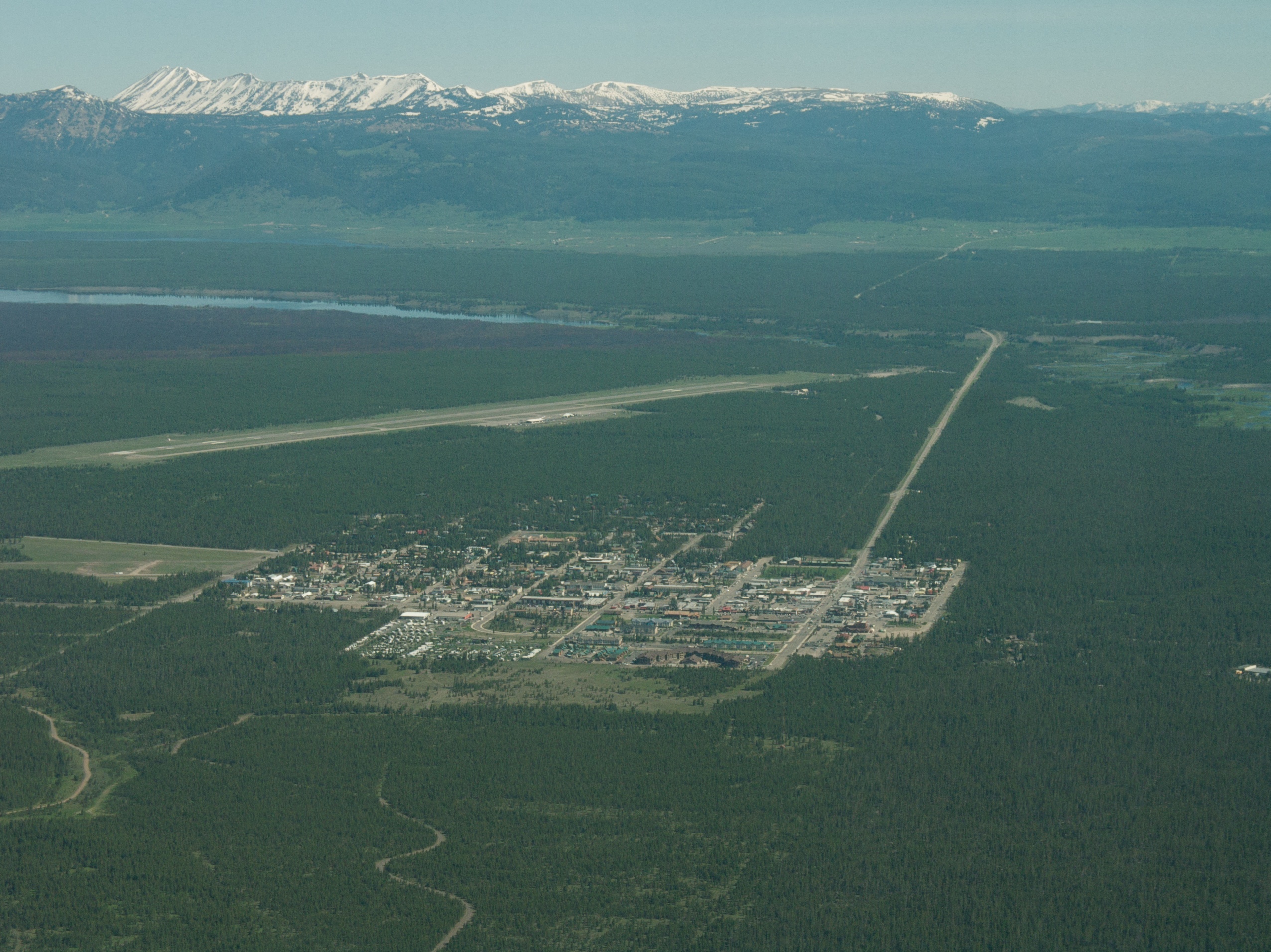 Wheeler is one of seven guides that accompany tourists into Yellowstone during the winter season. These long and very cold trips, varying about 8 hours and with temperatures reaching negative 45 degrees, provide guides only $100-200 a week. Historically run by family owned companies, Delaware North’s presence is growing and they’ve bought up guiding contracts to operate within the park. Wheeler explains that “...by operating outside [Yellowstone] and buying up the companies and the real estate around the national park there is a lot less regulation and a lot higher profit margins to be had…” Ultimately, he says “West Yellowstone has become a Delaware North company town, if you look at the footprint of the companies they’ve bought in the last 4 years.”

With a shift in management came a failure to communicate scheduling, with guides learning when they would run trips only a couple of days or even a few hours ahead of time. On top of this, abysmal wages and no effort to mitigate Covid exposures during the winter of 2019 led employees to organize. Wheeler depicts a stark contrast between the condition of workers and their employer: “We had guides that were making maybe $100 dollars a week, maybe $200 a week, barely able to pay their rent back to Delaware North and  they were ending up in the food bank line." When comparing this to Delaware North, “...on an average day, if you look at the number of trips that are run, Delaware North was making about $85-90,000 a day, and paying in direct wages less than $4,000." For many of the workers it became a “...simple question of why not pay people enough to eat?”

In response, workers assembled an 80 page prospectus for unification identifying health care, sick pay, and a base wage. However, the document was leaked and within hours Delaware North fired employees in agreement with the prospective demands. Following the firing of these employees, Wheeler along with coworkers and supporters picketed. Wheeler was subsequently fired for involvement in the picket and was forced from company housing with only a few days notice. Wheeler explains that “The housing [in West Yellowstone] is such that you have 2-4 people per room… [and with people paying] $250 a month for a ¼ of a room, [Delaware North profits] $1,000 per room.” Delaware North’s actions continued this year after the historic flooding in Yellowstone, firing employees rather than offering relocation.

Eventually Ty and his coworkers filed a complaint with the NLRB, prompting the board to determine Delaware North guilty of retaliation. Even after receiving a settlement, workers wanted to hold the company accountable to the highest degree, hoping to take their case to court. Yet with a Trump-appointed general counsel at the NLRB, and Delaware North’s hiring of a union-busting law firm, employees reluctantly agreed to settle with a payout “...less than 1/10th of [Delaware North’s net profit per day]." While Wheeler and his coworkers continue to fight to be rehired, he advises those thinking of organizing to visualize goals, talk to coworkers, draft demands, know your rights, and find representation. Ultimately he offers an important reminder: “A pizza party and a turkey isn’t substitution for a living wage, healthcare and a quality life."