Report: West Virginia unions push Joe Manchin to back down on Build Back Better - LaborLab

Report: West Virginia unions push Joe Manchin to back down on Build Back Better 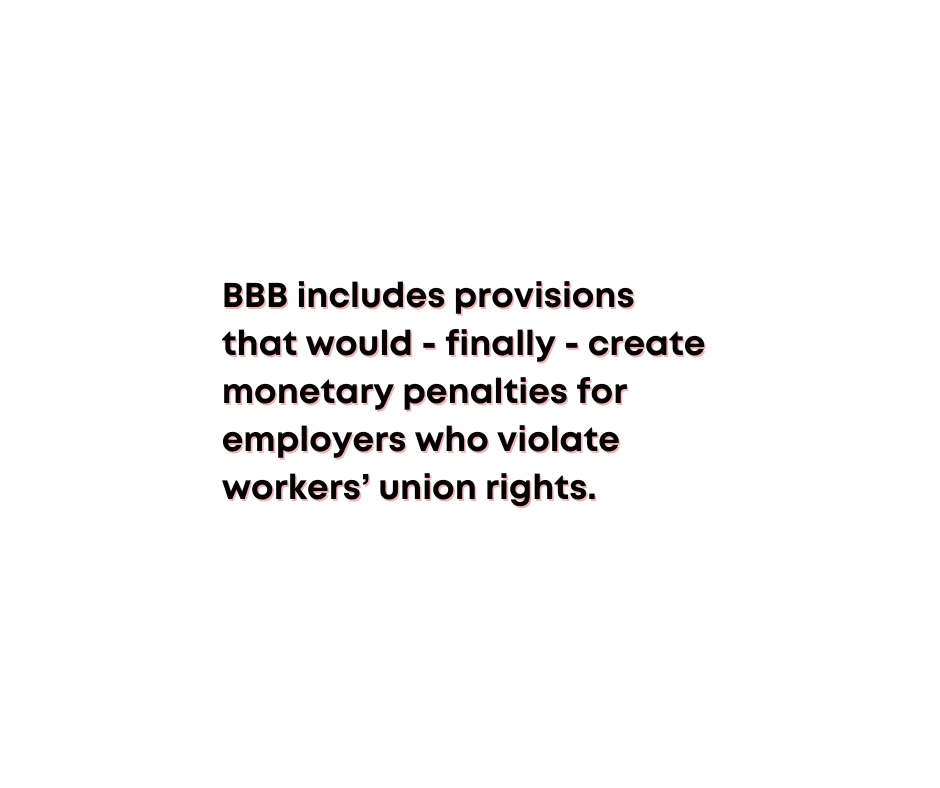 Following Sen. Joe Manchin informing President Biden that he would not support his $1.75 trillion Build Back Better legislation, West Virginia's labor unions quickly reached out to the senator to prod him to reconsider, which may have breathed some life back into the bill.

The day after Manchin's announcement on Fox News that he would not provide the decisive vote to approve the president's signature program, which has no Republican support in the Senate, the West Virginia AFL-CIO and United Mine Workers of America issued statements urging him to return to negotiations.

"We remain grateful for his hard work to preserve the pensions and health care of our retirees across the nation, including thousands in West Virginia," UMWA President Cecil E. Roberts wrote regarding the West Virginia senator. "He has been at our side as we have worked to preserve coal miners' jobs in a changing energy marketplace, and we appreciate that very much."