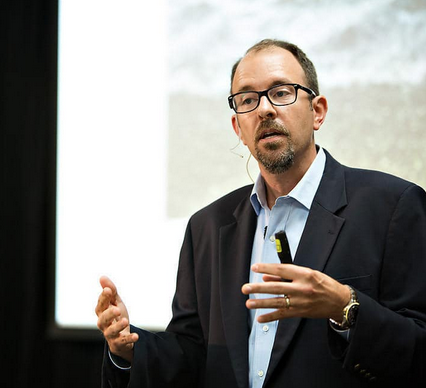 Under the Labor-Management Reporting and Disclosure Act, union-busting consultants have 30 days to file paperwork witht he Department of Labor if they've been hired by an employer to "persuade" employees against forming a union. A union-buster working for both Garden Fresh Gourmet and Dollar General reported their activities months late. 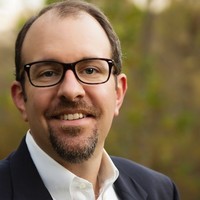 Philip Wilson of LRI Consulting Services, was subcontracted by Vantage Point Alliance to union-bust on behalf of the Dollar General Corporation. According to an LM-20 filed with the Office of Labor-Management Standard, Wilson says he started his work on November 11th, 2021. That means he should have reported his activities no later than December 10, 2021. However, Wilson and Vantage Point Alliance did not report his activities until March of 2022.

American workers deserve to know who their employer has hired to "persuade" them. Our transparency laws don't do much good if they aren't followed and enforced.

The workers targeted by Philip Wilson were organizing with