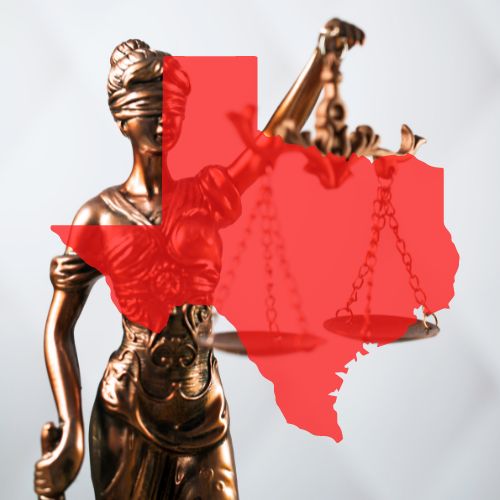 In April, National Labor Relations Board General Counsel Jennifer Abruzzo issued a legal memo saying captive audience meetings are inherently coercive. As such, employees should not be required to attend such meetings. Now, a group of staffing agencies are suing Abruzzo in US District Court for the Eastern District of Texas.

The staffing agencies assert that forcing workers to attend captive audience meetings is their First Amendment right. What these staffing agencies are asserting is absurd. Essentially, they are saying that as employers they have the right to violate employee rights.

The lawsuit could imperil Abruzzo’s legal assault on what are known as “captive audience” meetings, one of the most potent tools employers use to resist union campaigns. She argued they inherently threaten workers with discipline or other reprisal if they exercise their right not to listen to employers’ claims about unionization.

LaborLab has launched the following petition in support of Abruzzo's memo calling for an end to forced captive audience meetings. Please sign the petition and then share it with your co-workers, friends, and family.