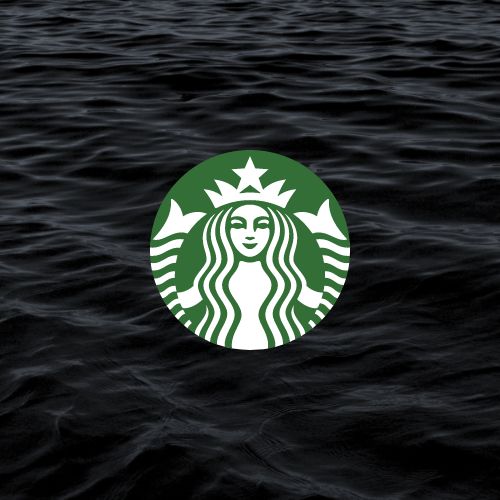 Earlier this year, Starbucks workers at the Willow Lawn location in Richmond, VA voted unanimously to unionize, and yet, throughout the campaign, workers were left in the dark about a supervisor who had been transferred to their store after being convicted of sexual assault. In this episode, Jon and Meagan are joined by Meghin and Jillian, two baristas from the Willow Lawn location, who chat about the company's predictable union-busting along with their abysmal handling of sexual assault.