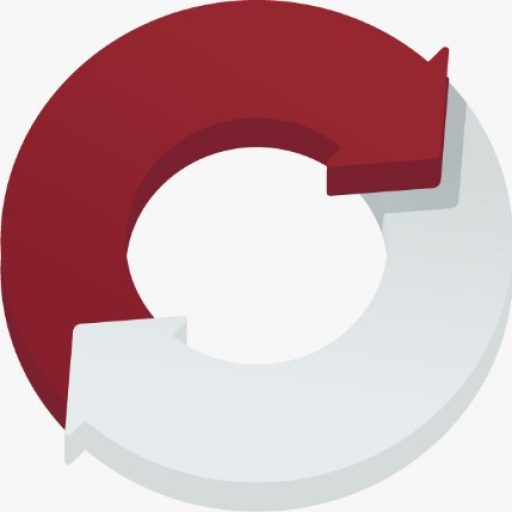 Under Federal Law, union-busting consultants (referred to as "persuaders") must notify the the Department of Labor within thirty days of being hired by a business. They report these "arrangements" on something called an LM-20 report. According to a recent LM-20 dump, Nekeya Nunn, President of the union-busting consulting firm The Labor Pros, clearly believes she is above the law.

Nunn, who has aided businesses like Amazon in union-busting, has a very weak history when it comes to following the rules, perhaps because she hasn't ever faced any real consequences for breaking the law. According to LaborLab's LM-20 Scorecard, Nunn (aka The Labor Pros) only filed one report with the Department of Labor on time in the last two years. The rest were over six months late. 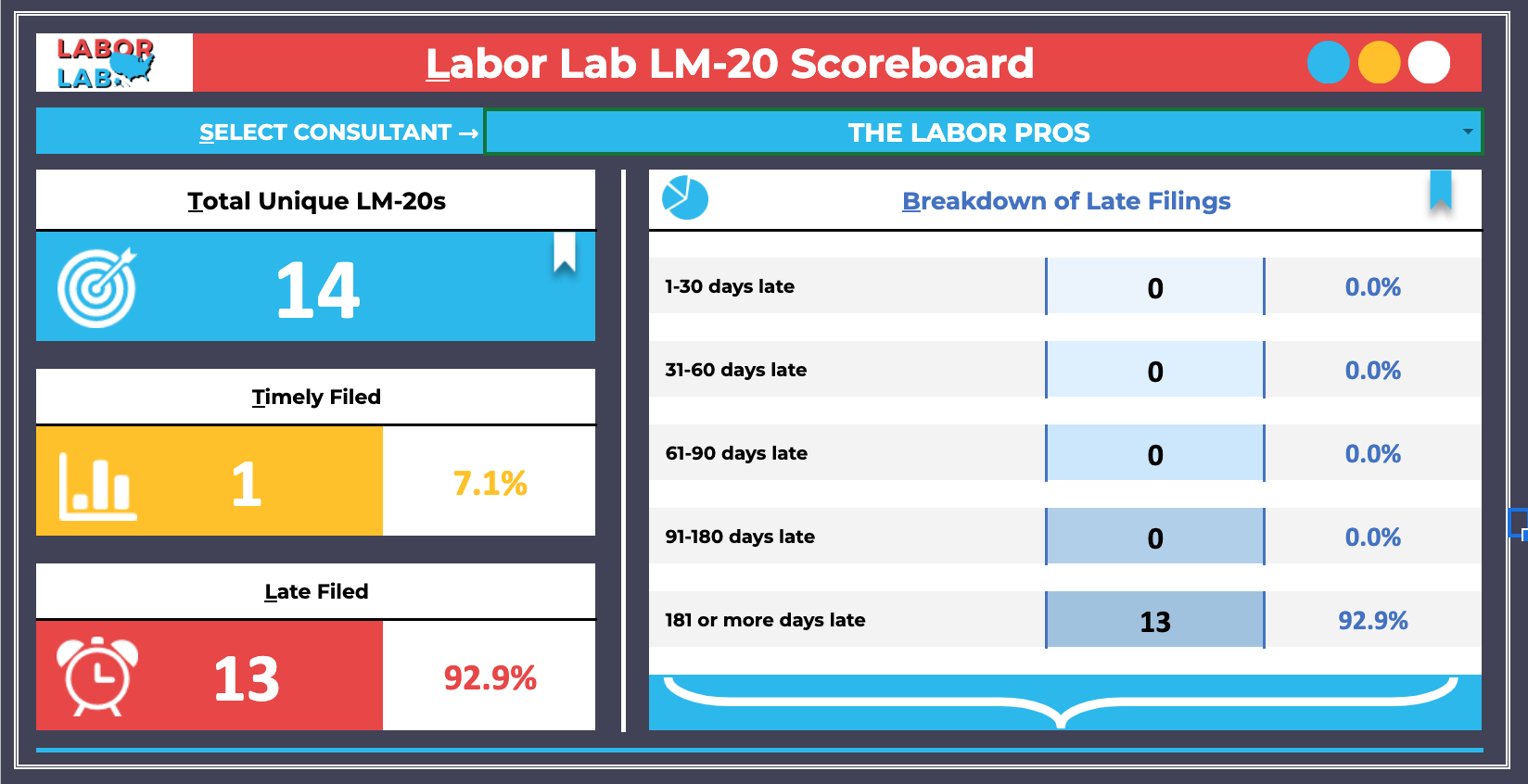 Even with a track record as poor as Nunn's, we were still shocked by what we saw over the weekend. On December 8, Nunn filed 50 "new" LM-20 reports with the Department of Labor. Every single one of them was late. In fact, most of them were years late. Some dating as far back as 2016. You can view all fifty reports here.

The reason Congress wrote a law that required union-busting consultants to notify the Department of Labor within 30 days is simple: lawmakers recognized that for the information reported on the LM-20 to be useful and serve its purpose, employees needed to be informed in a timely manner that their employer had hired third party consultants ("persuaders") to limit worker voice.

Nunn's egregious disregard for the law means thousands of workers who had the right to be notified, were not. So, why does Nunn and her firm The Labor Pros continue to violate the law? First, very few groups outside of the LaborLab are paying attention. So, until recently, it's been easy to get away with violating the rules. Second, the Department of Labor has been slow to put pressure on these consultants and Congress has been even slower to give the law teeth.

Together, we can change that. Please contact the Office of Labor Management Standard (OLMS) and tell them to hold The Labor Pros and other anti-union consultants accountable to the law. Send a respectful email to the Department of Labor telling them that Americans want the agency to make these violations a priority. Send your email to [email protected]