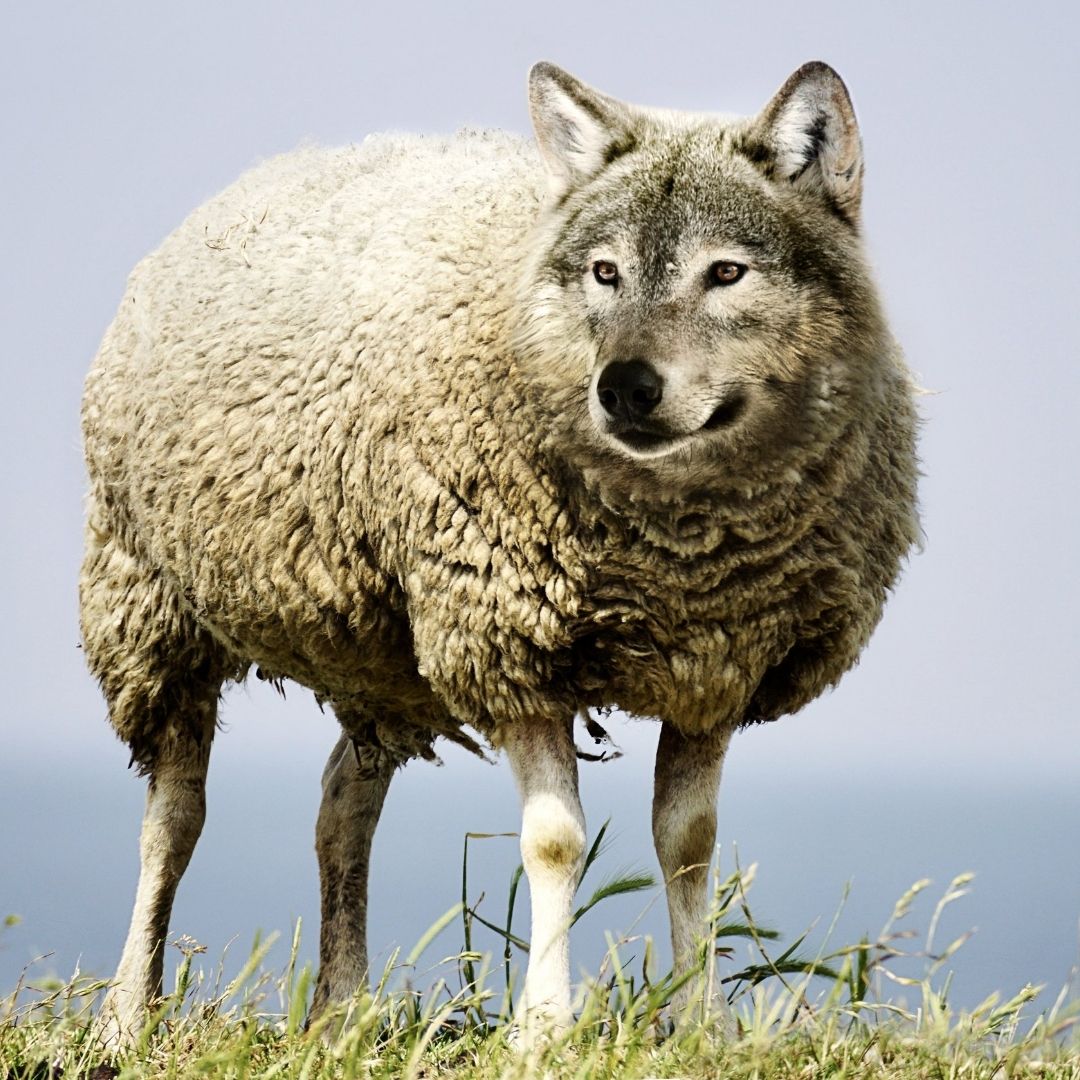 REI recently released a "woke" podcast full of virtue signaling designed to hide one thing: REI's use of the standard union-busting playbook.

You can read a transcript of the podcast below.

One thing President & CEO Eric Artz gets wrong right off the bat is that the only purpose of a union is to give a voice to the voiceless. Wrong. A union is about gaining power in the workplace and agency over one's own life. And it's about having that power legally enforceable instead of relying on promises.

It's also worth noting that at the beginning of the podcast, Wilma Wallace introduces herself as REI's "Chief Diversity and Social Impact Officer." However, on her LinkedIn profile, she lists herself as "General Counsel, Corporate Secretary and Vice President." That feels different.

Bottom-line: the conversation between Wallace and Artz uses the typical union-busting talking points: "we promise to do better," "we're family," "a union will hurt our ability to listen," and "we already listen, seriously!" It's nothing new. They're the same tactics Wal-Mart uses.

LaborLab monitors, trackers, and exposes the union-busting industry. Donate and support our work.