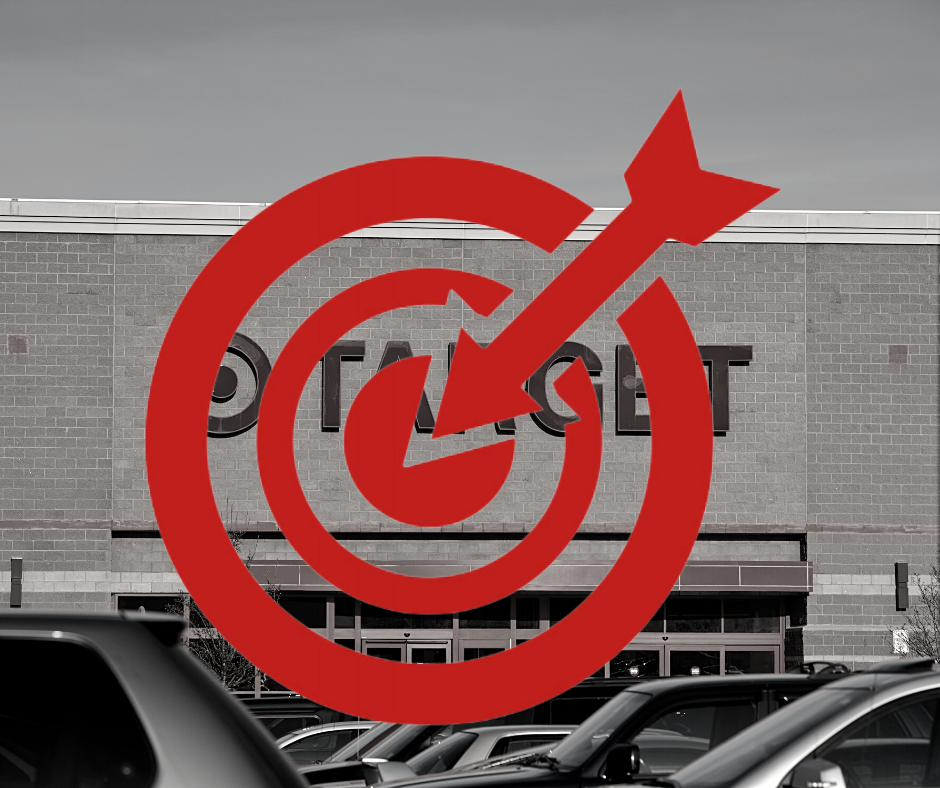 Target is one of the top ten retailers in the United States, according to the National Retail Federation, raking in nearly $105 billion in sales in 2021. Adam Ryan and Mary Yarn, are two Target workers organizing their respective stores in Virginia and Colorado at the multi billionaire dollar retail chain. The 43-15 podcast spoke with the two organizers and the similarity of their accounts on the company’s union-busting tactics points to a deeply connected industry.

Like many other organizing campaigns, the COVID-19 pandemic and the resulting safety hazards, often tops the list of workplace struggles. Adam is a 5+ year employee of Target and a general merchandise expert with job expectations that range from helping unload trucks to answering phone calls at the front end. Amidst the Omicron surge, Adam pushed for the return of hazard pay; but after the demands were neglected, the issue of seniority pay became the next priority for workers. A petition was circulated and when this too went unanswered Adam’s efforts turned into an official union card authorization drive. He set up a local IWW chapter that allowed him to legally print out union cards. Adam and his coworkers were very close to reaching the 30% threshold, until a few people unexpectedly quit and others incorrectly signed their cards. In a discussion with their NLRB representative, they were posed with a tough decision - either go forward with their hearing and automatically be shut out - or - voluntarily withdraw with the goal of refiling again. The union begrudgingly withdrew their petition and continued to collect signatures.

After initially filing the petition, Target flew in managers from across the state and used pre-shift huddles to misrepresent the union. Management made the argument that people would be forced to join the union if the campaign was successful. Adam points out the irony in this argument given Virginia is a “right-to-work state”, meaning under state law no one can be forced to join a union. Management also overinflated the amount of dues members would be expected to pay, over $500/month. Eventually, management used captive audience meetings to further deter workers. Adam recounts how these meetings would …”[set] people up to think that as soon as a [union rep] talks to them that it’s a sales pitch and it’s harassment”.

Mary Yarn details a similar story at her store in Pueblo, Colorado, but with a lack of staff and health benefit cuts as primary grievances. She points to the subtleties in Target’s strategy, for example, lowering the required hours to qualify for healthcare benefits, while turning around and cutting hours below that threshold. Similarly to Adam’s experience in Virginia, Target brought in regional and district HR when they caught wind of unionization. But Mary falls into a different position than Adam, as a middle manager. Due to her position, she was brought into “leadership meetings” to address her role in the union campaign. Interestingly, Mary described the acronyms used by management to dissuade her involvement in the union: TIPs & FOE. TIPs suggests the union and its representatives cannot threaten, intimidate, or make promises to employees; and FOE outlines the parameters of what a manager can say about unions, i.e. you can share facts, opinions, and personal experience. While Target tells its employees that a union can’t intimidate, they often do exactly that. By labeling her a supervisor, upper management made sure to remind her she technically can’t be represented by the union and that it’s “unlawful for supervisors to engage in any type of union activity”.

Aside from this blatant intimidation, Mary heeds simple but moving advice to those continuing to organize: “Be brave, and tell your fellow employees to be brave…You know the cliche slogan is ‘united we bargain, divided we beg’, but it’s true, there’s safety in numbers. There’s more of us than them and I wish every Target employee could see that.”