This Wyoming Explosives Company is Union-Busting and Lying to Employees 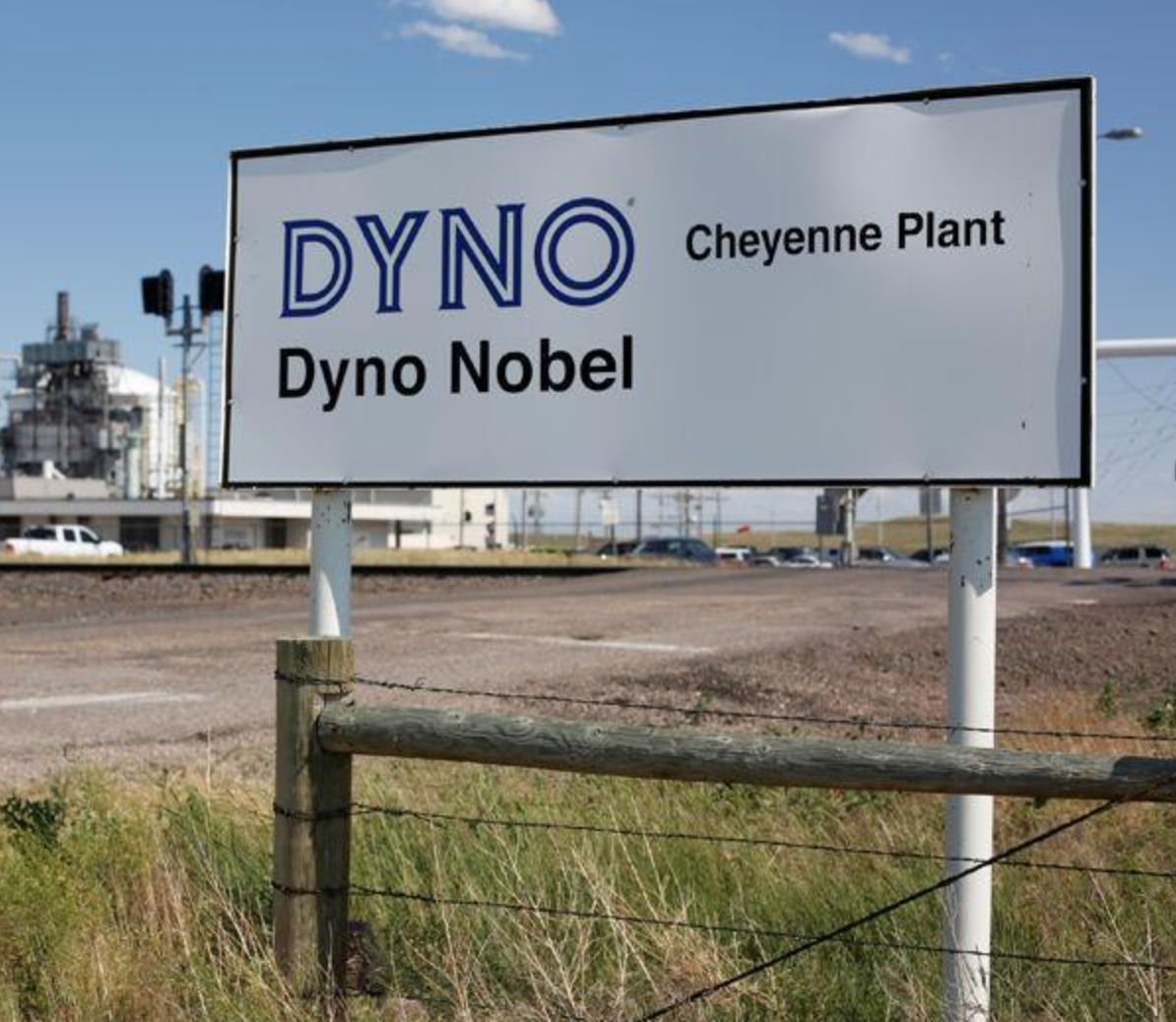 Many, if not most, American workers are subjected to employer assaults on their right to unionize and freedom of association even before they petition to form a union. That’s exactly what’s happening to employees in Cheyenne, Wyoming who work for Dyno Nobel, an explosives company. An employer-side letter obtained by LaborLab documents lies, threats, and coercion on the part of Dyno Nobel’s management team in an effort to dissuade workers from even thinking about forming a union. The letter, which was sent to all employees, is also full of inaccuracies.

In the letter, Site Manager Lars Story opens with a common refrain used by union-busters: “Today, [unions] represent just over 6% of private sector employees! This means the vast majority of American workers have rejected unions.” According to numerous national surveys, this statement is categorically false. 68% of Americans approve of unions and 60 millions workers want a union, which pencils out to about 50% of workers. Rather than rejecting unions, American workers have been denied the unions they want due to intense employer opposition.

Story then goes on to threaten his employees saying they “could be permanently replaced” if they form a union. Story’s threat may qualify as a violation of the National Labor Relations Act (NLRA), which is the foundational labor law of the United States. Section 7 of the NLRA guarantees workers the right to organize a union to negotiate with their employer over terms and conditions of employment. Section 8 of the NLRA states that an employer cannot fire or threaten to fire employees who are interested in forming a union.

The letters’ threats and lies don’t end there. Halfway through the letter, Story falsely claims that “Unions typically tell employees they will provide job security, but that’s not true!” and then insinuates union employees are not any safer from losing their jobs than non-union employees. The facts tell a different story. For example, a recent report published by the Economic Policy Institute found that union members were much more likely to keep their jobs during the pandemic than non-union members. “[J]ob losses were 2,000 jobs per month lower for union members than nonunion members during the first six months of the pandemic when the economy was suffering most. Even as the economy started to recover over the subsequent 16 months, unions continued to preserve an average of 1,700 jobs per month.”

Story also pulls out some tried and true union-busting scare tactics and says that “being in a union means you will be subject to its constitution and bylaws.” What Story doesn’t say is that the reason a union has a constitution and bylaws is because unions are democratically run organizations where every member has a voice and must be respected. Can Story say the same for Dyno Nobel? No.

Lastly, Story says that a union cannot guarantee anything. Again, that is false. If a union is formed, the employer is legally obligated to negotiate with the union so the chance of workplace conditions improving is inherently better than without a union. Given Dyno Nobel’s incredibly poor ratings from former employees on websites like Glassdoor and Google Reviews, its likely workers would be better served with a union instead of without one.

“Wyoming workers have the right to organize in the workplace," says Tammy Johnson, Executive Director of the Wyoming AFL-CIO. "Dyno Nobel is a perfect place for union workers to assert their rights under federal law and ensure good paying jobs, safe working conditions, and a seat a the table. The notion that union members will be ‘worry[ing] about …things [they] never had to consider before’ is downright ludicrous.  Workers worry about putting food on their family’s tables and having a roof over their heads. Unions take the worry out of that, and many other things that matter in their day to day lives. I’m sorry Dyno Nobel cares more about scare tactics and empty rhetoric than about the good of their employees.”

Donate to support LaborLab's work reporting on the union-busting industry