This Ohio Charter School and its Consultants are Union Busting, Hiding Information from the Public, and Abusing Tax Dollars

This Ohio Charter School and its Consultants are Union Busting, Hiding Information from the Public, and Abusing Tax Dollars 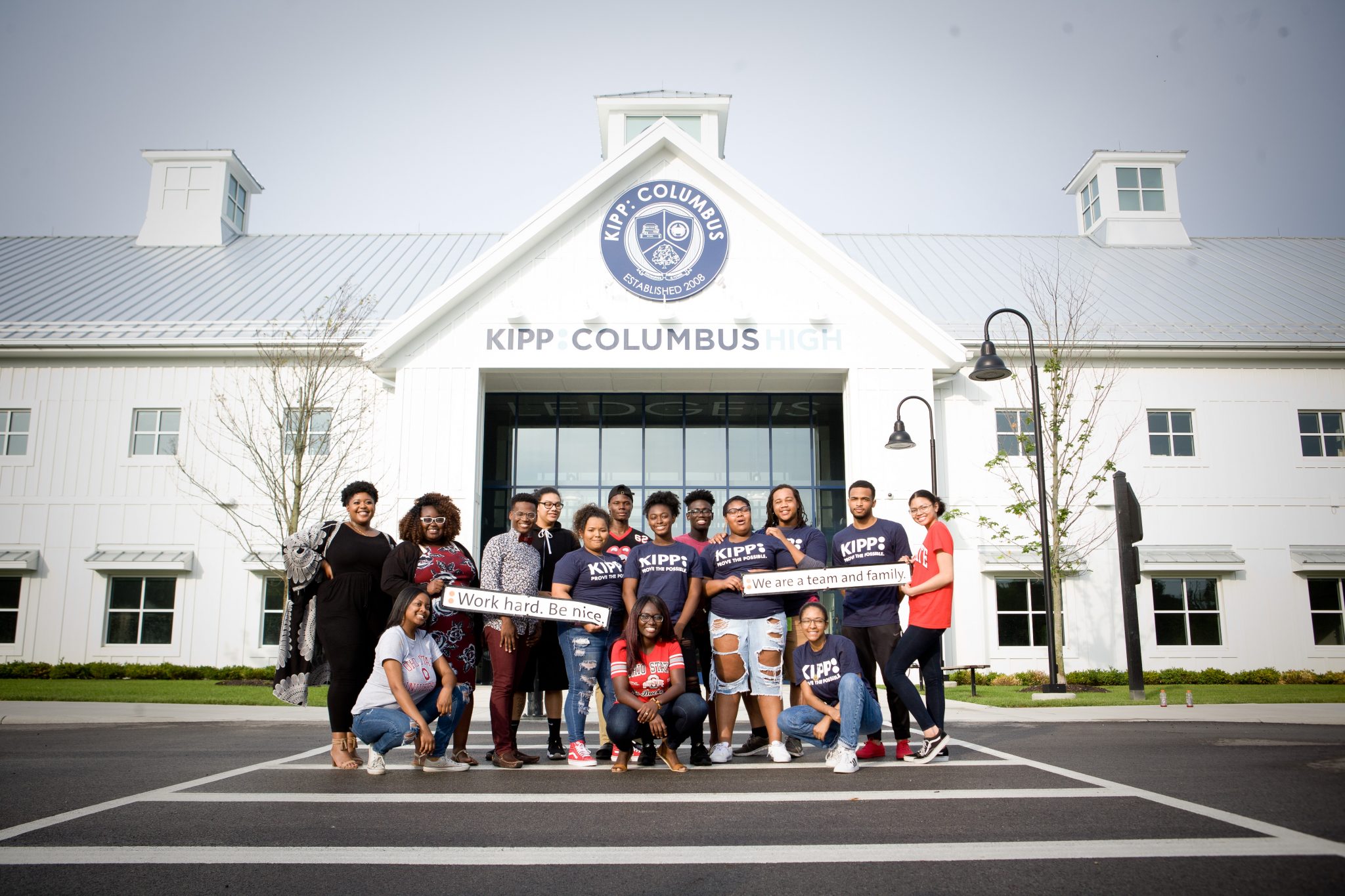 KIPP Columbus, a charter school located in Columbus, OH, is conducting an aggressive union busting campaign targeting teachers and staff. According to a recent report from the Columbus Dispatch, KIPP Columbus refused to voluntarily recognize the union (affiliated with the Ohio Federation of Teachers) and then began holding captive audience meetings intended to coerce employees into opposing unionization.

But it gets worse...

KIPP Columbus, which is led by school privatization advocate Shavar Jeffries, has hired union busting consultants to conduct these captive audience meetings. Who these consultants are and how much they are getting paid remains a secret. According to the Columbus Dispatch, "Zach Usmani, a social worker at KIPP elementary and a member of the organizing committee, said the anti-union consultants didn't share their names during [a] two-hour meeting he was required to attend." KIPP Columbus also refused to disclose to the Columbus Dispatch who the union busters are and how much they are getting paid.

What KIPP Columbus and its union busters are doing should be illegal. Under federal law, anti-union consultants in the private sector are legally required to disclose their activities to the U.S. Department of Labor. This is done in the public interest so that workers receive critical information and union busters do not enjoy an unfair advantage when they begin their efforts to kill the union drive.

It's also worth noting that  KIPP Columbus received $15 million in public funding for last school year. That's the majority of the school's budget. As such, public tax dollars are being spent on illegal union busting activities.