This is what has us excited about the budget agreement - LaborLab

This is what has us excited about the budget agreement 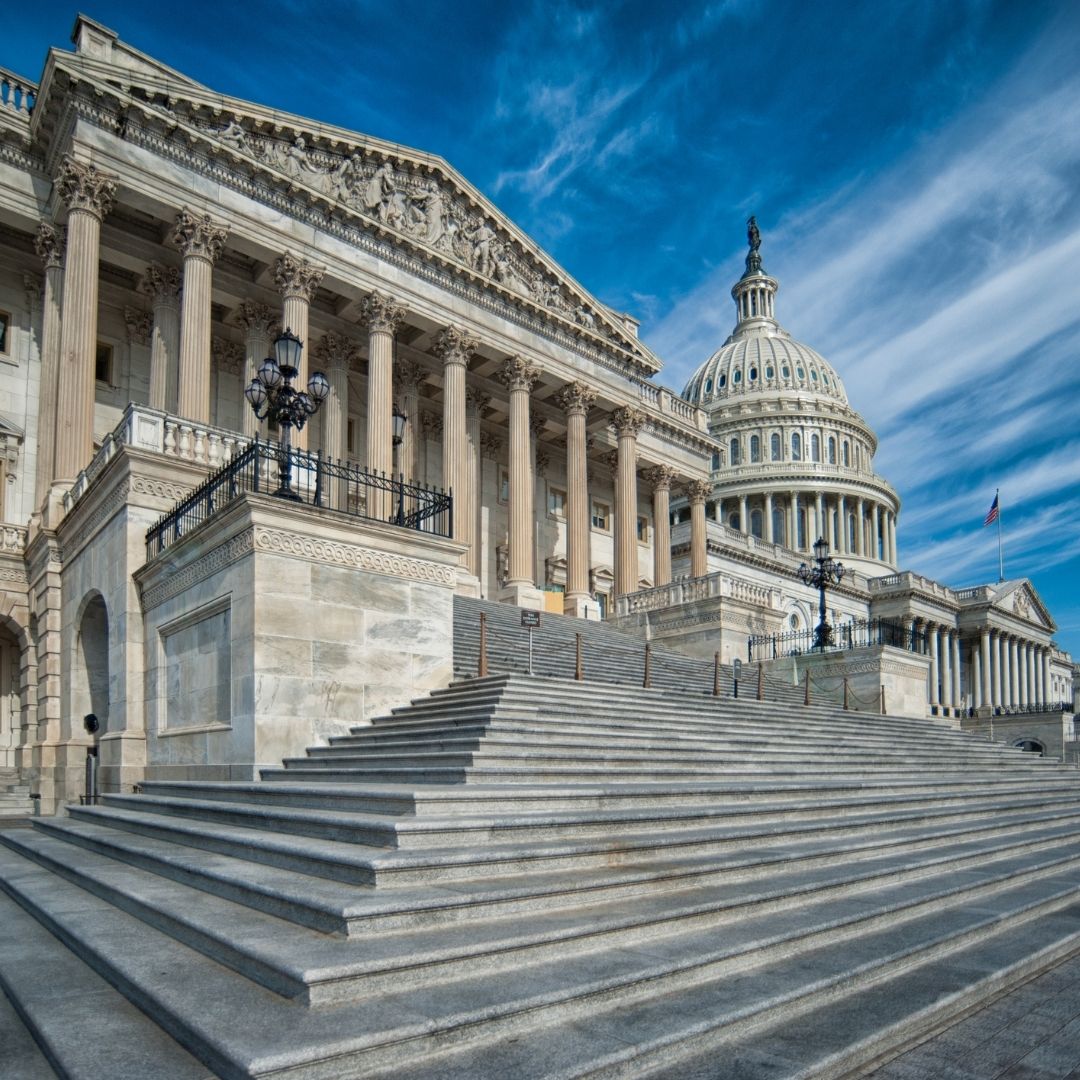 The Senate Democrats' current budget reconciliation bill includes one of the most important elements of the PRO Act: financial penalties for violations of the National Labor Relations Act.

The National Labor Relations Act protects the right to unionize, but the penalties for violating the law are generally weak. However, the current budget agreement could change that by including a provision of the Protecting the Right to Organize Act (PRO Act) that would bring the National Labor Relations Board (NLRB) in line with most other federal agencies. Under the proposed law, the NLRB would finally be allowed it to issue fines against employers who are found guilty of committing unfair labor practices (ULP). Penalties could run up to $50,000 for “each violation,” but that number can reach $100,000 for certain ULPs by repeat offenders (defined as those found to have committed a ULP within the previous five years).

Publicly, union leaders remain adamant that they’re committed to getting the PRO Act to President Joe Biden’s desk in its entirety. But privately, they’ve been taking a different tack with the sweeping labor law overhaul.

Leading Senate Democrats... agreed to add a major part of the PRO Act—monetary penalties for employers who violate workers’ union rights—to the $3.5 trillion budget reconciliation bill that Majority Leader Chuck Schumer (D-N.Y.) wants his conference to rally around by Wednesday.

The thinking was that the monetary-penalties proposal is the part that has the best chance of passing muster with the Senate parliamentarian, who must ensure that elements of the reconciliation measure pertain to budgetary matters.

That proposal would amount to a major change to the National Labor Relations Act—and a huge win for unions—if it were to become law. It would allow the government for the first time to fine employers for violating workers’ rights.

The National Labor Relations Board under the PRO Act could levy up to $100,000 in penalties for repeat offenders, though it wasn’t clear if Democrats plan to adjust what’s added to the budget bill.

It's unclear if any other provisions might make it into the Democrats' reconciliation bill. However, financial penalties are essential to protecting the right to unionize and that's why we're so excited about this budget agreement.