The Shocking Amazon Union Story You May Have Missed - LaborLab

The Shocking Amazon Union Story You May Have Missed 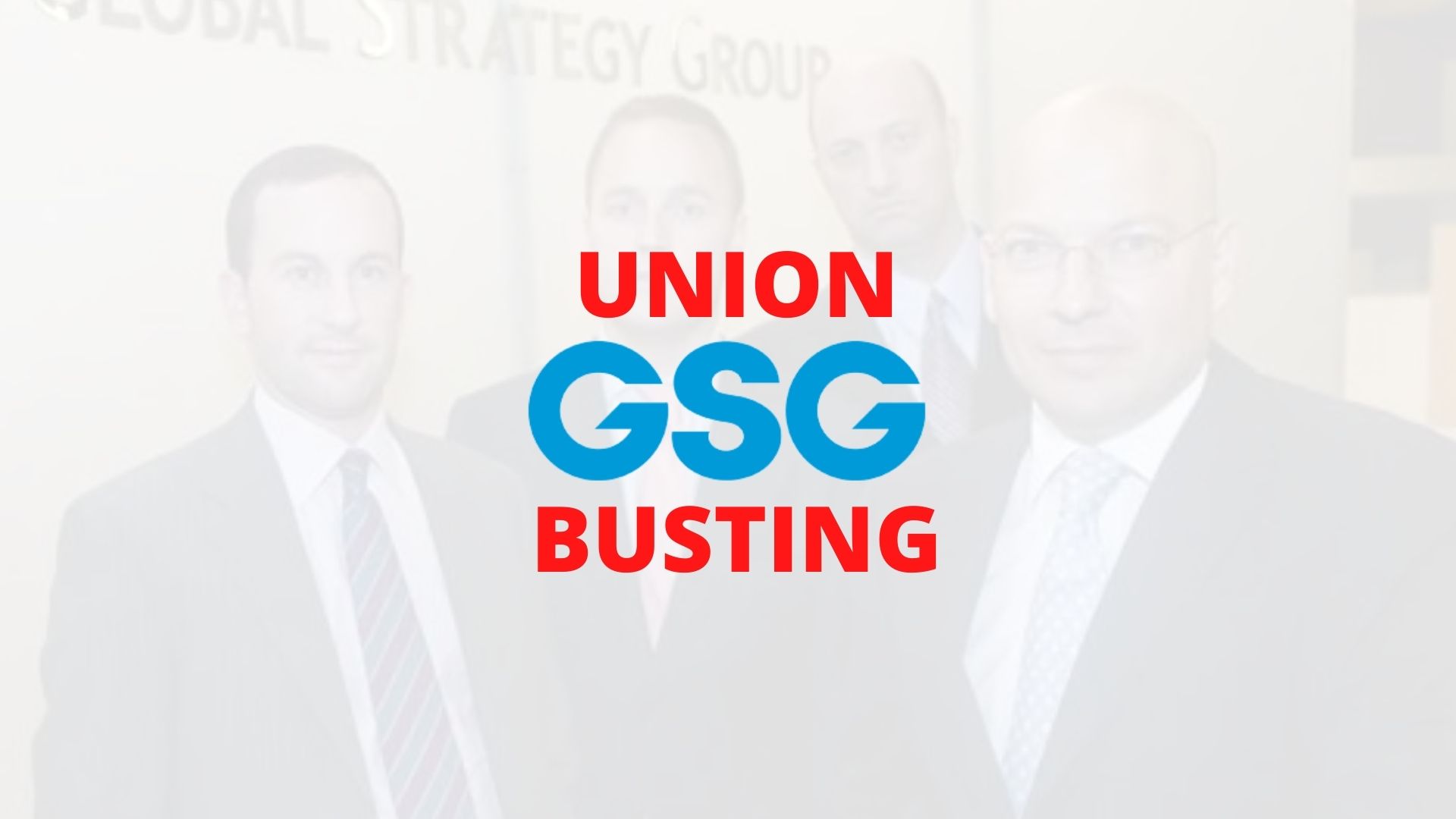 Something amazing happened last week: The Amazon Labor Union in New York won an historic union election despite intense and relentless union-busting by Amazon. It was truly remarkable.

Unfortunately, a second union election failed in Alabama after the National Labor Relations Board found Amazon guilty of violating workers' Section 7 rights. Unfortunately, this was to be expected. Amazon used illegal union-busting tactics to raze the union effort and then salt the ground. In fact, it's incredibly uncommon for a "re-do" election to be successful, because the initial illegal union-busting campaign  was effective in gutting the company of empowered workers.

Back to the Amazon Labor Union... Not only did ALU defeat Amazon, they're already moving full-steam ahead. "The independent Amazon Labor Union is demanding that Amazon immediately recognize the union & begin bargaining in early May," reports Mike Elk of Payday Report. "ALU also demands that workers have ALU representation in all disciplinary hearings & discipline be subject to bargaining – their federal right."

It's sad that winning a union election is seen as "remarkable," but that's because the union-busting industry is absolutely out-of-control and unaccountable.

Which brings us to today's story: Global Strategy Group.

During all the excitement around ALU's victory, it would have been easy to miss something pretty shocking: an influential Democratic polling firm worked on Amazon's behalf to conduct research and develop anti-union to discourage workers at several Amazon warehouses from unionizing, including the the warehouse successfully organized last week. The name of that polling firm is Global Strategy Group or "GSG."

Reliable sources have confirmed that many major national unions, which are major funders of organizations like the DSCC, DNC, and DCCC, are already demanding GSG be removed from "approved vendor" lists.

If you're interested in learning more about GSG's questionable client choices, the Intercept had a good piece last month.

The fact that a Democratic polling firm like GSG was happy to work for a vicious union-buster like Amazon makes them union-busters, too. More importantly, it demonstrates just how insidious the union-busting industry is -- a fact that should disturb us all.

LaborLab is the only nonprofit watchdog organization committed to tracking and exposing the union-busting industry. You can support our work with a small monthly donation.