The NLRB Is Finally Getting Some Teeth - LaborLab

The NLRB Is Finally Getting Some Teeth 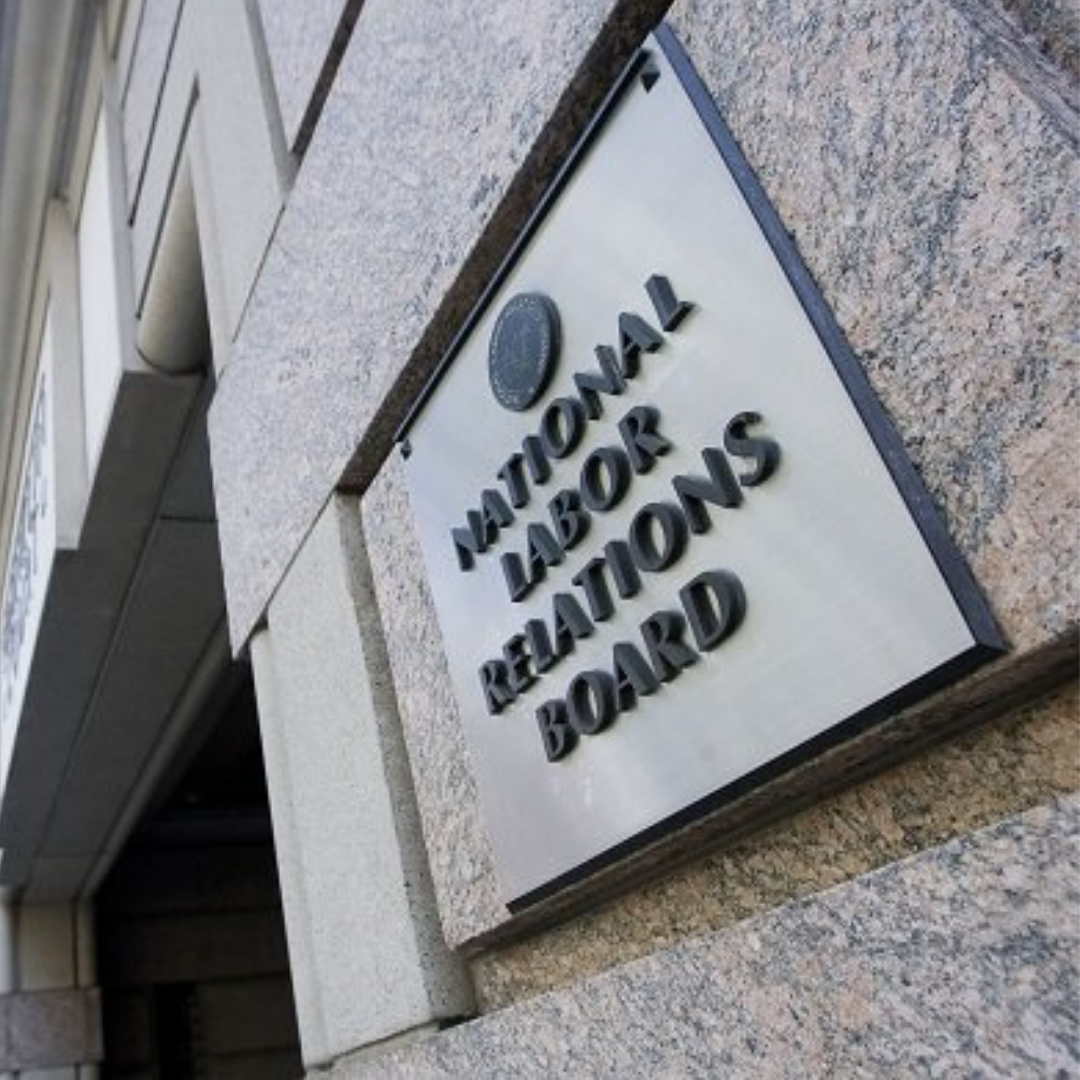 It’s been a good eight days or so for those who wish to see the National Labor Relations Board enforce federal labor law as written:

As historically one of the most controversial agencies in the federal government, it is rare that the NLRB ever gains any semblance of positive momentum, especially in the current partisan environment. It is thus encouraging to see the Board’s friends exercising at least some political capital towards it.