Start a Union. It’s your right! 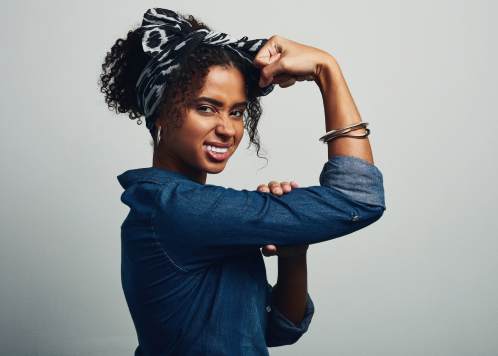 The majority of Americans want to belong to a union. Unfortunately, over 80% of American workers who say they want a union don’t have one. That’s almost 70 million Americans who want to start or join a union, but haven’t.

The reason so many Americans don’t start or join a union is because the process can seem intimidating, confusing, and full of bureaucracy. That’s not a coincidence. Union-busting special interests have spent millions of dollars trying to dissuade hardworking Americans from starting unions. They want us to be intimidated and confused. They want us to forget that…

It is your legal and constitutional right to start a union. Period.

The United States enacted the National Labor Relations Act (NLRA) to protect the rights of employees. Under the NLRA, employees are guaranteed the right to form unions, engage in collective bargaining, and take collective action. The NLRA also makes union-busting illegal.

How many Americans know about their right to start a union under the NLRA? Not a lot. And that’s understandable. The language of lawmakers and lawyers is confusing and boring. We wrote this in the hopes of making it easier for hardworking Americans to start and join unions.

Starting a union can be intimidating, but remember: you have a legally protected right to start and join a union. The National Labor Relations Board, which oversees the National Labor Relations Act (NLRA), defines the NLRA as “a federal law that grants employees the right to form or join unions; engage in protected, concerted activities to address or improve working conditions… Examples of employee rights include: Forming, or attempting to form, a union in your workplace; Joining a union whether the union is recognized by your employer or not; Assisting a union in organizing your fellow employees…”

How do I start a union?

Get Information on Contacting a Union Organizer