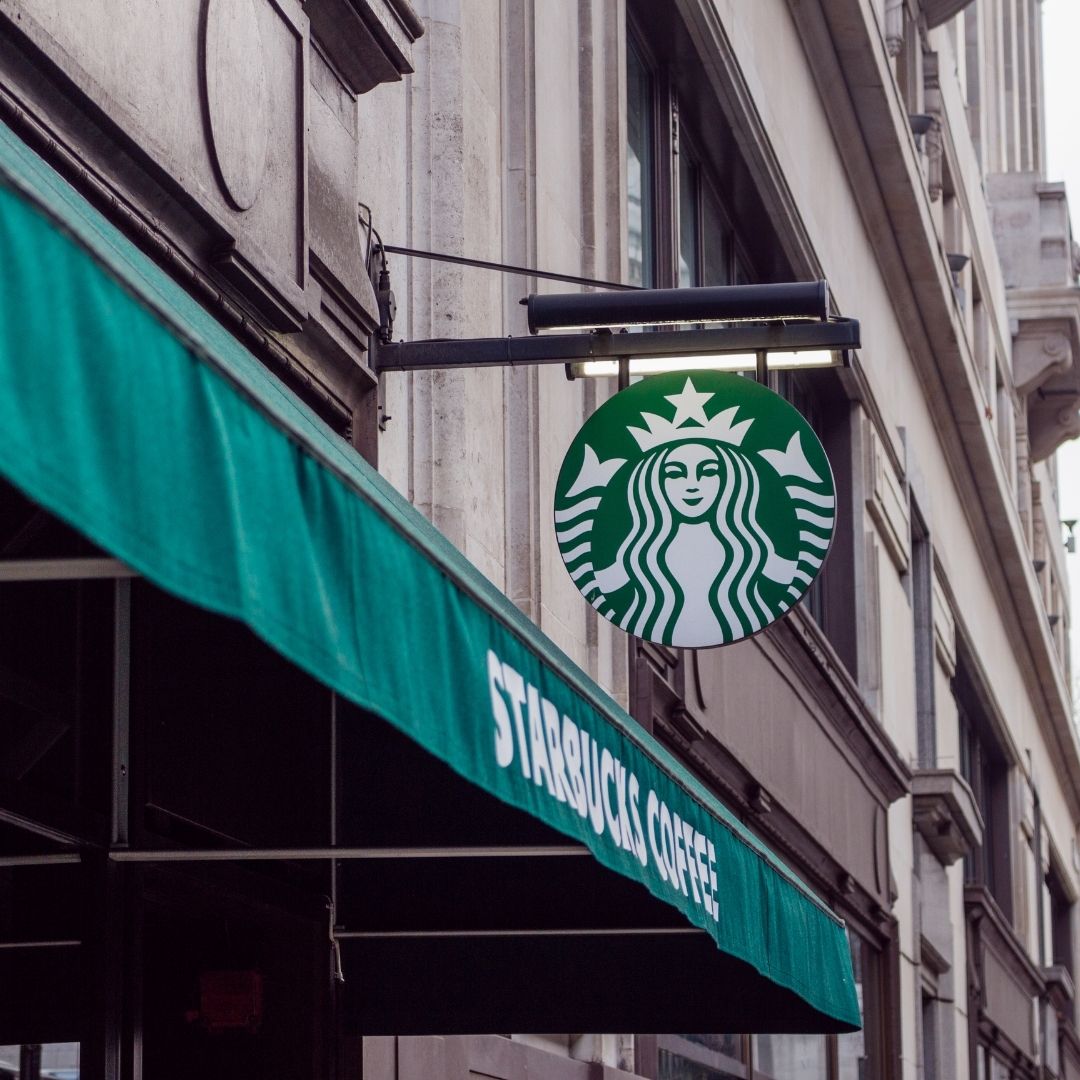 Workers in over one hundred Starbucks stores are unionizing and there will be more to come. As reported by LaborLab, Starbucks is responding by firing workers, holding captive audience meetings, and forcing other to attend intimidating one-on-three meetings where one worker is forced to sit down with management and corporate officers who have been flown in for the occasion.

Another tactic being utilized by Starbucks to slow the union campaigns sweeping stores is D-E-L-A-Y.

Union-busting consultants will tell employers to delay, delay, delay. Their highly paid lawyers will pervert the law to delay union elections and/or contract negotiations in an attempt to create a feeling of futility within the workforce.

It's one of the most underhanded tactics out there because it's intended to capitalize on the resources of the employer while sapping organizers and workers of their hope, drive, and passion.

Starbucks has brought in Littler, one of the most notorious anti-union law firms in the world, to use bureaucracy and perversion to delay union elections. While this isn't an uncommon tool, the National Labor Relations Board must stand firm and throw out frivolous attempts by Starbucks and their lawyers to silence workers. Otherwise, the momentum of this moment will be lost and the union-busting industry will have won.