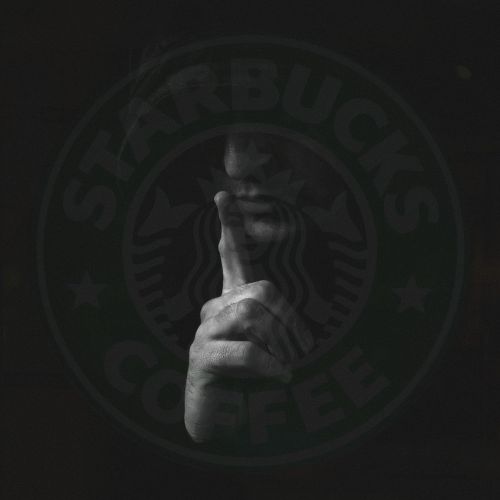 Over the past year, a wave of rank-and-file organizing at Starbucks resulted in over 200+ successfully unionized stores. The 43-15 podcast sat down with two workers at the Willow Lawn location in Richmond, Virginia to discuss Starbucks’ union-busting efforts. More so, they share an insidious story about the transfer of a supervisor who sexually assaulted a barista at a neighboring store.

Meghin and Jillian, a barista and shift supervisor at the Willow Lawn Starbucks, describe management's failure to disclose this information to workers. The story begins with the survivor Claire (the name used to conceal her identity) who submitted a formal complaint to her manager. For the sake of her safety and mental health, Claire avoided scheduled shifts with her assaulter. Seven days later she was fired on the grounds of non-compliance with the company’s time and attendance policies. According to Meghin and Jillian, Claire actually followed Starbucks policy by removing herself from a dangerous situation. While Claire was fired only a week after her complaint, her assaulter was instead shuffled around to pick up shifts in the surrounding suburbs of Richmond, even after pleading guilty to sexual battery. Eventually district management transferred this supervisor 45 minutes away to the Willow Lawn location, intending for the distance to impede the disclosure of his assault. It wasn’t until a friend of Claire’s picked up a shift at Willow Lawn, that  organizers connected the dots surrounding the supervisor’s unusual transfer. Harassment continued at Willow Lawn where he targeted younger female baristas, often making sexually and racially charged comments. Baristas were hesitant to share this due to unfamiliarity with a new store manager and no training on formal complaint procedures.

Starbucks’ intense priority to union-bust resulted in a backlog of unaddressed harassment complaints. While management allowed an assaulter to endanger the workplace, they implemented classic union-busting tactics including spreading anti-union literature within the store, one-on-one interrogations, and spying on workers using security camera footage. In these one-on-one interrogations, Meghin and Jillian recount management’s attempt to share benefits offered by the company, many of which most employees didn’t know existed. In response to a reminder that Starbucks employees are offered a $10,000 adoption benefit, Meghin jokes, “How am I supposed to raise a kid with my $12 an hour pay?” After hearing about an upcoming round of interrogations, Meghin organized a “march on the boss."  In under 36 hours workers participated in a work stoppage and delivered their demands to an evading store manager. This direct action allowed workers to collectively approach their boss with grievances, “...[putting] the power of the union directly in workers’ hands." This organizing campaign led to a unanimous vote to unionize, and Willow Lawn became the first unanimous vote in Richmond. As Starbucks unjustly fires victims and allows assaulters to remain in the workplace, it’s women like Meghin and Jillian that remind multi-billion dollar corporations that labor is responsible for their record breaking profits - and they're not afraid to withhold it.