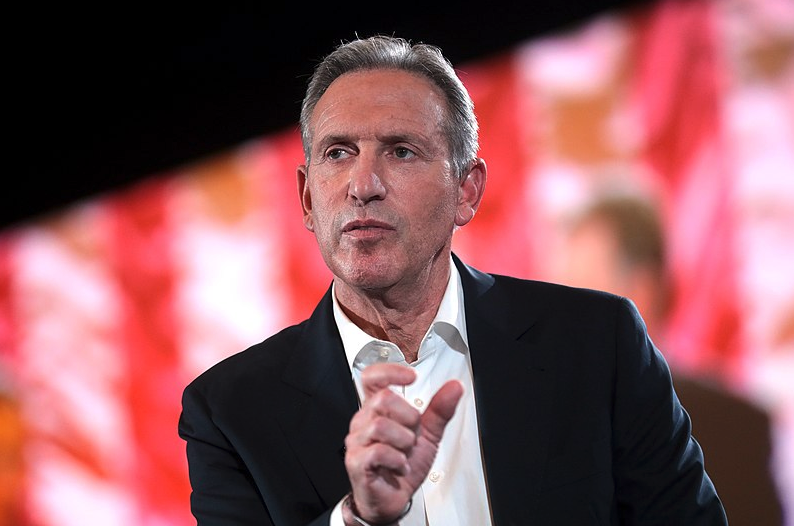 Casey Moore, one of the workers key to organizing a Buffalo Starbucks, reported yesterday that Howard Schultz "told a room full of employees that labor unions are an ASSAULT on US companies."

"We can't ignore what is happening in the country as it relates to companies throughout the country being assaulted in many ways, by the threat of unionization," said Howard Schultz.

Littler, a union-busting consulting firm has been "coaching" Schultz.

Schultz continued by saying "there's two ways I can approach this. I can say I'm anti-union, and [that] I don't want to see that at Starbucks. But I'm not an anti-union person. I am a pro-Starbucks [person]. Pro-partner, pro-Starbucks culture, pro-heritage, the history of our company. ... We didn't get here by having a union."

Pro-partner? We don't think so! Yesterday, Laila Dalton, a worker leader in Arizona was fired by Starbucks after refusing to give in to months of threats and intimidation. A leaked video published in March showed a Starbucks manager reprimanding Dalton, a 19-year-old barista, to tears in a union-busting effort. The reason Dalton was given for her termination? Recording that very conversation!

Laila Dalton is fighting for reinstatement and a GoFundMe has been launched to support her. You can donate here.

LaborLab is the only nonprofit watchdog organization dedicated to tracking and reporting on the union-busting industry. Our work depends on YOUR support. Please become a monthly sustaining donor.