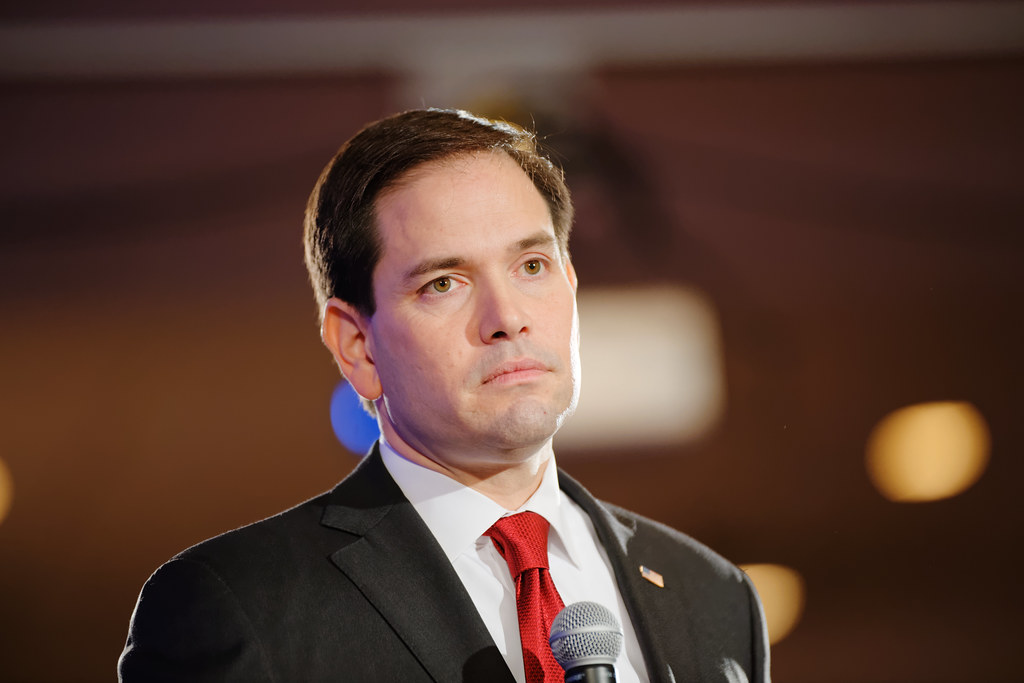 Senator Marco Rubio (R-FL) and Representative Jim Banks (R-IN) have introduced the Teamwork for Employees and Managers (TEAM) Act of 2022, which would establish "employee involvement organizations" (EIOs) as a weak alternative to unions.

According to Rubio's own one-pager, "An employee involvement organization is a voluntarily created organization comprised of an employer and a group of their employees for the purpose of discussing matters of mutual interest, such as quality of work, productivity, efficiency, compensation, benefits (including education and training), and accommodation of religious belief and practices. EIOs are not unions and cannot enter into collective bargaining agreements. They serve as an alternative to employee unionization and are dissolvable by the employer." (emphasis added)

There are so many problems with this concept that it's difficult to decide where to begin, so let's just get started...

1. The NLRB's Jurisdiction Needs to Be Expanded, Not Eroded Even More

Rubio's press release states that EIOs would limit the "heavy-handed legal action or bureaucratic meddling from the National Labor Relations Board." Meddling? What meddling? The NLRB is one of the most, if not the most, handcuffed government agencies in the United States. When an employer violates an employee's right to unionize, the NLRB's enforcement mechanism are embarrassingly limited. They can basically force the employer to put a flyer of apology or force an employer to pay back-wages after years of legal battles. There is virtually no other violation of the law that goes more unpunished than union-busting.

The Build Back Better plan would have included financial penalties for employers that violate worker rights, but that legislation is currently dead.

Half of Americans want to belong to a union, but only one-in-ten do. That is the case in point.

2. Unions Give Workers Power, EOIs Do Not

An EIO is a suggestion box. The employer is under no legal obligation to negotiate with or collaborate with an EOI. Additionally, EOIs are not democratically run institutions, unlike unions. Additionally, employers can dissolve EOIs, effectively silencing workers. Finally, workers have no legal protection in EOIs and discouraged from addressing meaningful workplace issues.

A company union is an organization controlled by or influenced by an employer and is not an independent voice for employees. Company unions also violated international labor law (see ILO Convention 98) and they were outlawed in the United States by the 1935 National Labor Relations Act due to the inevitable interference by employers of workers' legal and constitutional rights. If you're interested in learning more about the history of company unions and why they not only don't work but are inherently designed to dis-empower workers, Google "yellow unions."

The Rubio-Banks TEAM Act is modeled off the Teamwork for Employers and Management Act, which President Bill Clinton vetoed in 1996. It was sponsored by Representative Steve Gunderson (R-WI)

LaborLab is a nonpofit watchdog organization that monitors and reports on the union-busting industry.

Donate here to support our work.