Report: This is why Starbucks was accused of union-busting

Report: This is why Starbucks was accused of union-busting 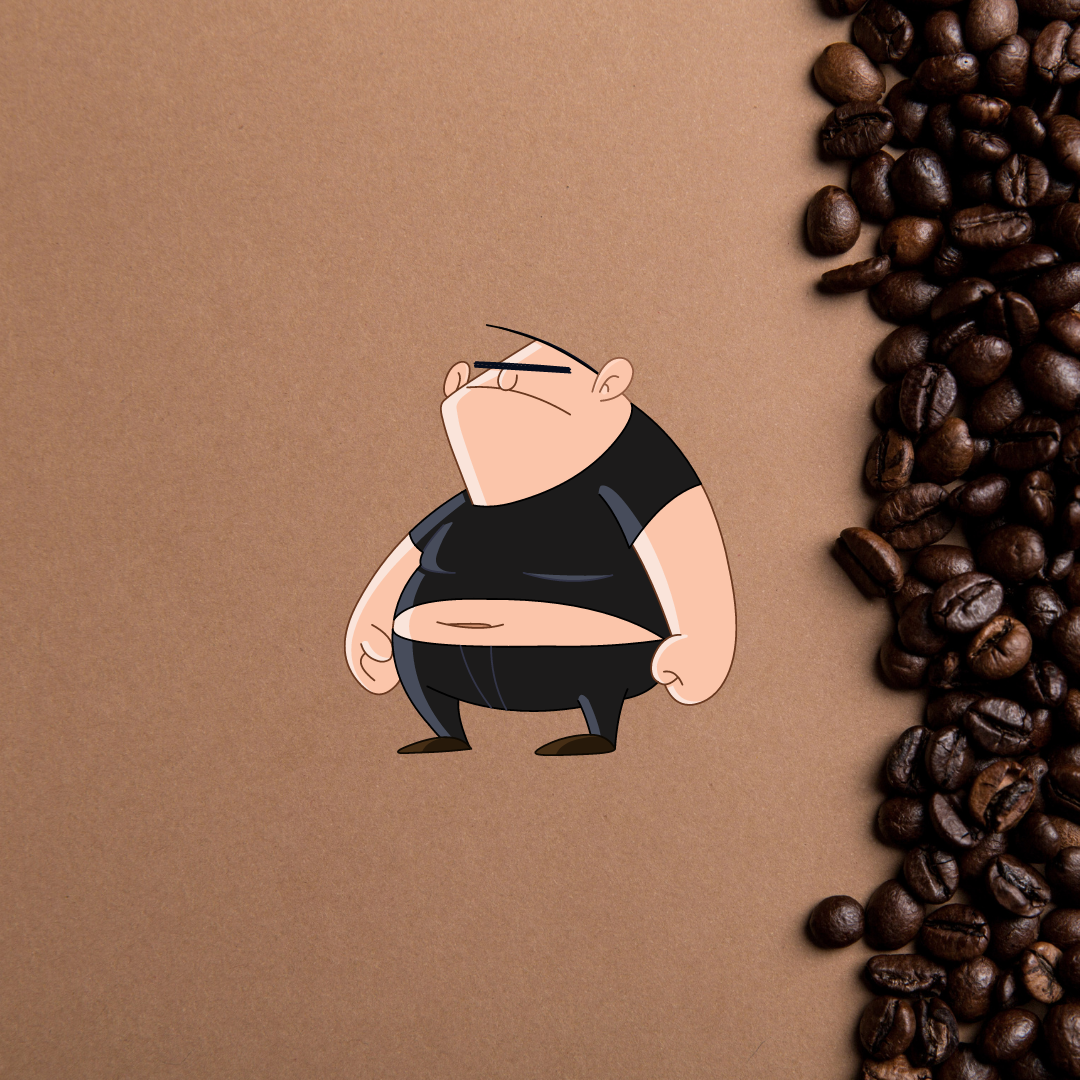 Unsurprisingly, Starbucks was not too keen on the idea of having its employees organize themselves — and it moved to encourage the workers to vote down the measure.

In a letter sent to employees, Allyson Peck, Starbucks' Northeast regional Vice President, wrote: "There's a lot going on. We want to talk about and connect on the union vote and what it means and doesn't mean for you, because it has a potentially big impact on your job and your store." She added: "Unless you are positive you want to pay a Union to represent you to us, you must vote no. There is no opt out if the majority of voters vote yes, regardless of how you voted" (via Yahoo Finance).

Sending letters was just the tip of the iceberg. CNBC reports that Starbucks had also sent executives to coffee shops that wanted to unionize. While workers called that "union-busting," the company denied it was trying to influence the vote. In a statement to The New York Times, the coffee giant described the move as part of standard practices.

Beyond this, Starbucks attempted to hold a single vote with 20 stores in the market. The coffee giant was overruled, though, when the National Labor Relations Board rejected this move. Still, none of this appeared to matter to Starbucks employees, who voted to unionize in the end.