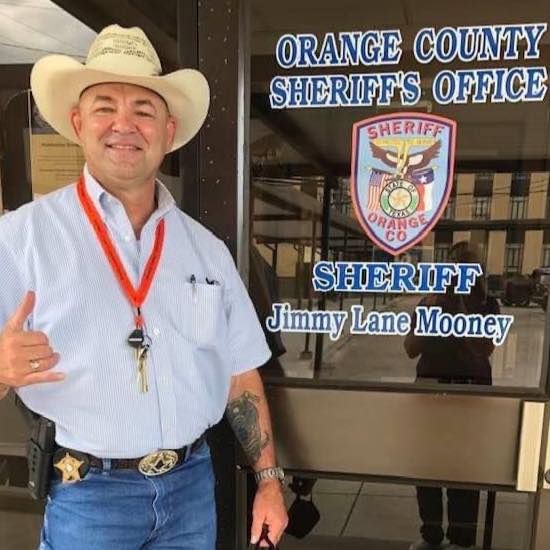 The state's largest law enforcement labor union is calling on Orange County officials to reverse the actions of the county's sheriff, which they say violated the constitutional rights of union members.

The Combined Law Enforcement Associations of Texas released a statement claiming that recent actions by Sheriff Jimmy Lane Mooney were, "punitive and oppressive."

Union officials feel that Mooney’s actions go against the Orange County Sheriffs Employee’s Association and union elected leadership and show his intent to retaliate against the association for recent contract negations with county commissioners.

"CLEAT has stated that I retaliated against some of some people here at the sheriff's offices which I vehemently deny," Mooney said.

The union said Mooney's actions violate assurances made to OSCEA that there would be no retaliation or ill-treatment of union members.

Read the full report from 12 News

You can leave a comment for Sheriff Mooney on his Facebook page, which can be found here.