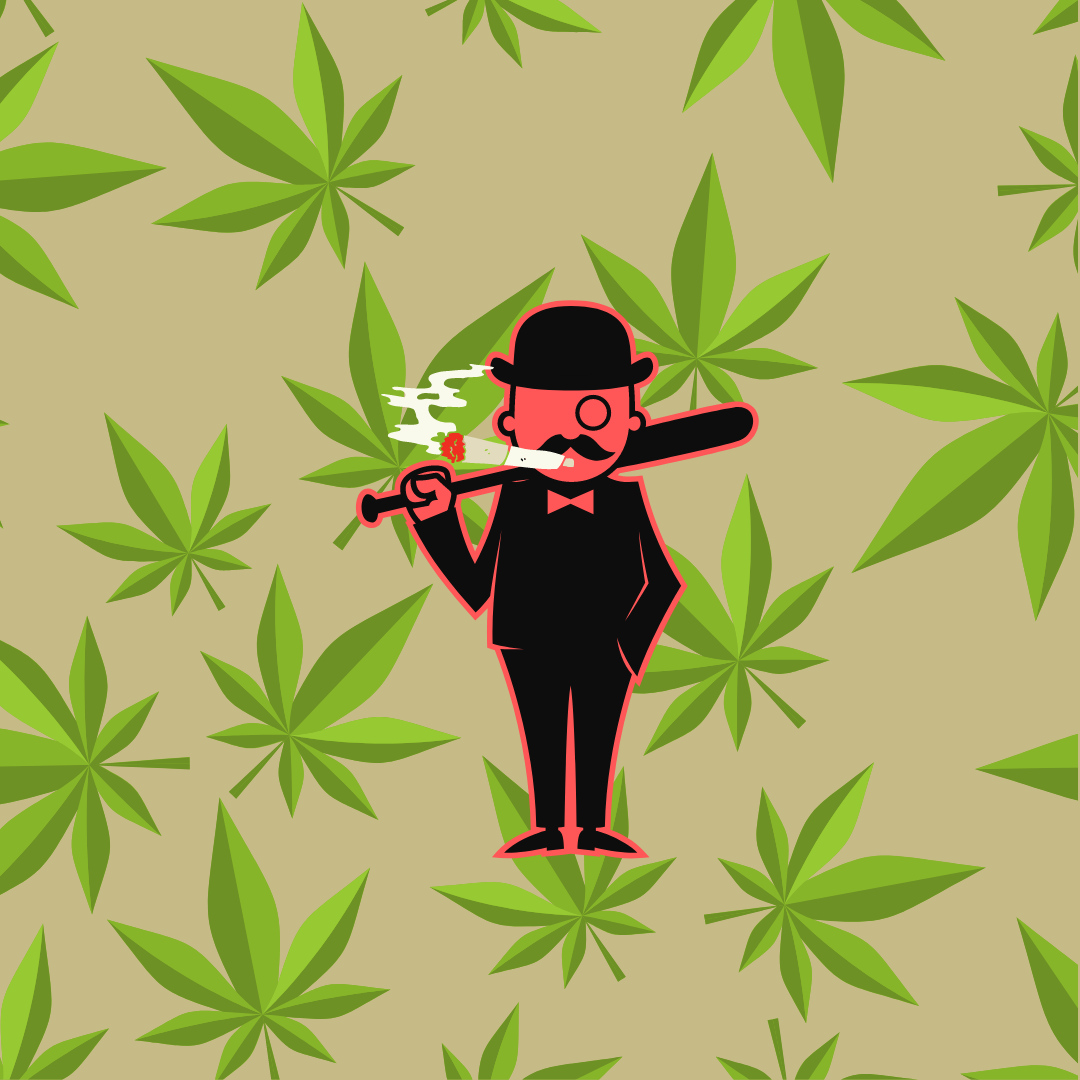 Employees at three unionized dispensaries separately complained of demanding workloads, a lack of job security and the glaring economic disparity between cannabis workers and their bosses. Budtenders at two of the four unionized Curaleaf dispensaries specifically bemoaned making around $16 an hour and learning Curaleaf’s billionaire founder Boris Jordan bought a $14 million mansion in Florida last year.

“They’re rolling in the money at the top and they’re not giving us any scraps,” said Patrick Vinson, who works at Curaleaf in Mokena.

An unfair labor practices charge filed by the Teamsters in October with the NLRB alleges that a “known, strong union supporter” was fired from PharmaCann’s Verilife dispensary in Arlington Heights “in order to discourage her union activities and support for the Union.” Weeks later, a union news release announced that workers at that location and another Verilife store on the Near North Side had voted to join up.

Another charge, filed by the Teamsters in September, holds that PharmaCann CEO Brett Novey “promised benefits in order to discourage union support” in the Arlington Heights election.

The union, which also represents workers at Ascend’s two MOCA dispensaries in Chicago, has also filed charges on behalf of workers at Verilife’s Romeoville store, which is looking to unionize along with employees from the Rosemont and Ottawa locations. Among other things, those charges accuse PharmaCann of firing another employee who “joined or supported a labor organization” and “forcing” employees to work over the holidays “in retaliation for filing for a representation election” and supporting the union.

“These are fights every time we do them,” James Glimco, president of Teamsters Local 777, said of the complaints related to union elections. “We’re doing bottom-up organizing, so we’re working with the workers [and] fighting for their issues. So that’s where we’re getting into the weeds on this stuff.”

Jeremy Unruh, a spokesman for Chicago-based PharmaCann, said the company’s responses will be provided to the NLRB, although records show they haven’t yet been filed. He noted that PharmaCann currently offers its employees “a tremendous workplace package” that includes health insurance, a 401k plan with a matching contribution and other benefits.

Cresco has similarly faced six unfair labor practices charges in Illinois, all of which were withdrawn. Ascend has been the subject of two; one was dropped and the other dismissed, NLRB records show.

PharmaCann, Ascend Wellness Holdings, and Curaleaf have all been added to our Union-Busting Tracker