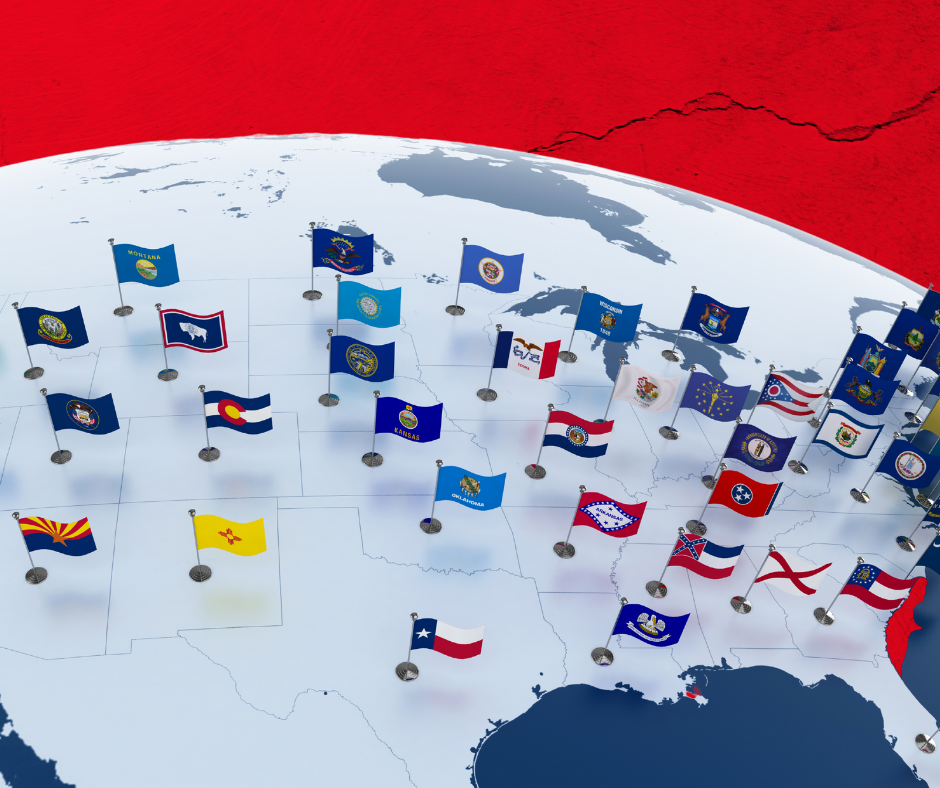 Unions rarely have been more popular than they are today, but anti-union labor laws are keeping union membership numbers artificially low by making it harder for workers who want to form or join a union to do so.

Indeed, a 2021 Gallup poll found that 68% of Americans approve of labor unions—the highest percentage since 1965. Support is even higher among young adults (ages 18-34), at 71 percent.

That support is translating into action as workers across the country are getting organized and fighting for better wages and working conditions. A group of Starbucks workers in Buffalo, N.Y., made history in December by becoming the first employees of the coffee chain to unionize. Amazon workers in Alabama will get another shot at forming a union after the company was found to have interfered in the April election there, while workers at four Amazon warehouses in Staten Island are collecting signatures now to win support for a union election there.

Yet, despite all this action, there is a huge gap between the share of workers with union representation (12.1 percent) and the share of workers who want union representation — which has grown from 32 percent in 1995 to 48 percent in 2017, an increase of 50 percent. That’s nearly a 36 percentage point gap between Americans who want a union, and those who actually have one.

A major reason for the artificially low number of union members in the U.S. is our outdated labor laws that advantage anti-union companies with armies of lawyers over every day American workers. These laws are preventing Americans who want to have a union from joining or forming one in their own workplace, keeping union membership and workers’ pay artificially low. That’s the untold story that’s getting clearer every day.

Read the full report from The Hill