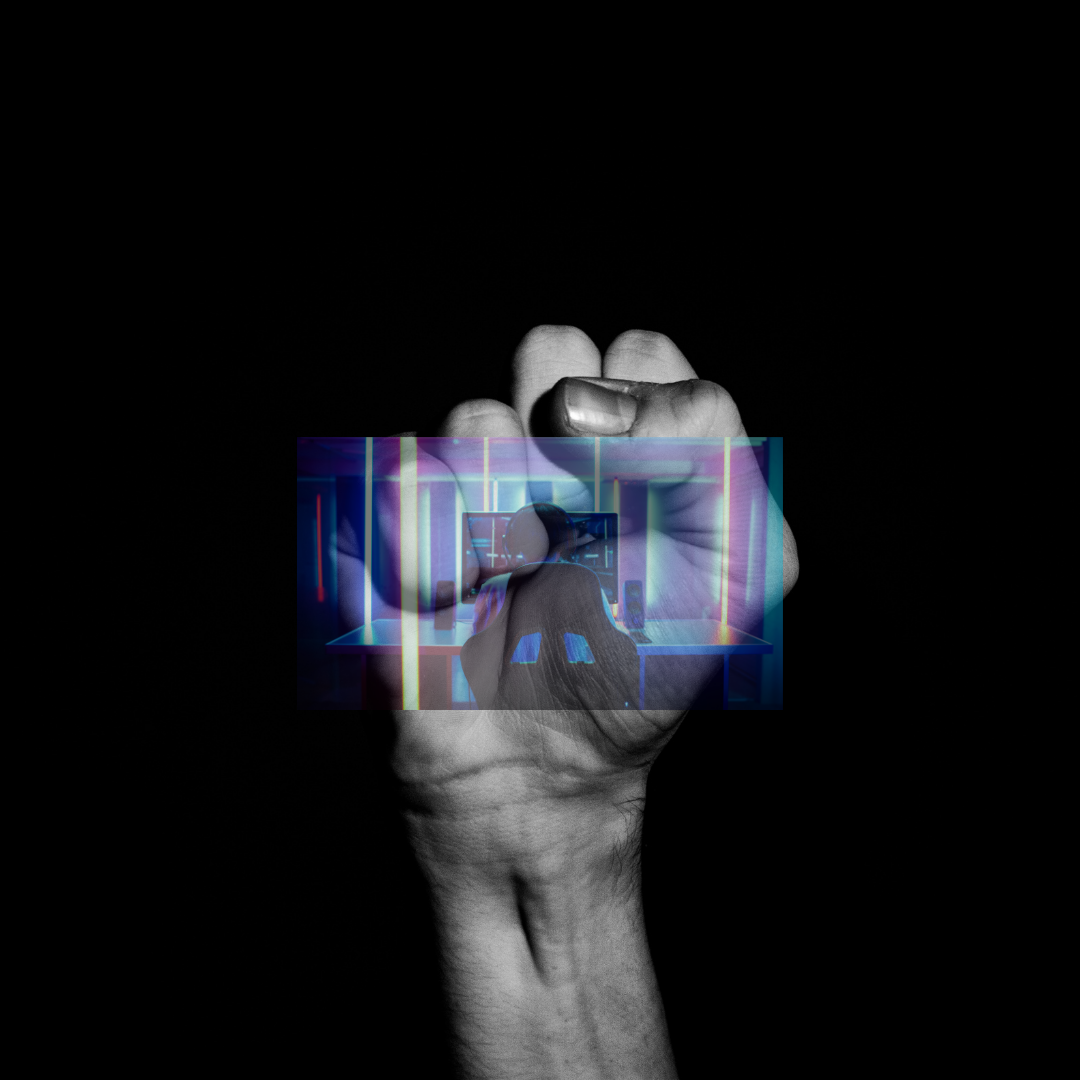 The report from NME continues:

As reported by Eurogamer, roughly 150 employees at Activision Blizzard have staged a physical in-person walkout, in the wake of a damning report that alleges CEO Bobby Kotick has known of sexual misconduct claims since 2018.

According to Valentine Powell – a senior UI engineer at Blizzard Entertainment – “over 150 people” attended the protest in person, with “a lot more participating remotely”. Activision Blizzard Workers Alliance later added that a further 90 employees attended a virtual walkout.

As voiced by the Activision Blizzard Workers Alliance on Twitter yesterday (November 16), the group has said it “will not be silenced until Bobby Kotick has been replaced as CEO”. The post also reiterates earlier demands for an employee-chosen third party to review the company, after Activision Blizzard selected a third-party law firm with a reputation for union busting.

The group has also addressed a statement from the company’s board of directors, which said it “remains confident in Bobby Kotick’s leadership“. In response to this statement, the Workers Alliance said “the board is just as complicit if they let this slide” and added that “it’s past time for Bobby to step down”.

Read the rest of NME's report

Activision Blizzard has been added to our Union-Busting Tracker