Report: NLRB May Gut One Of Employers' Go-To Messaging Tactics 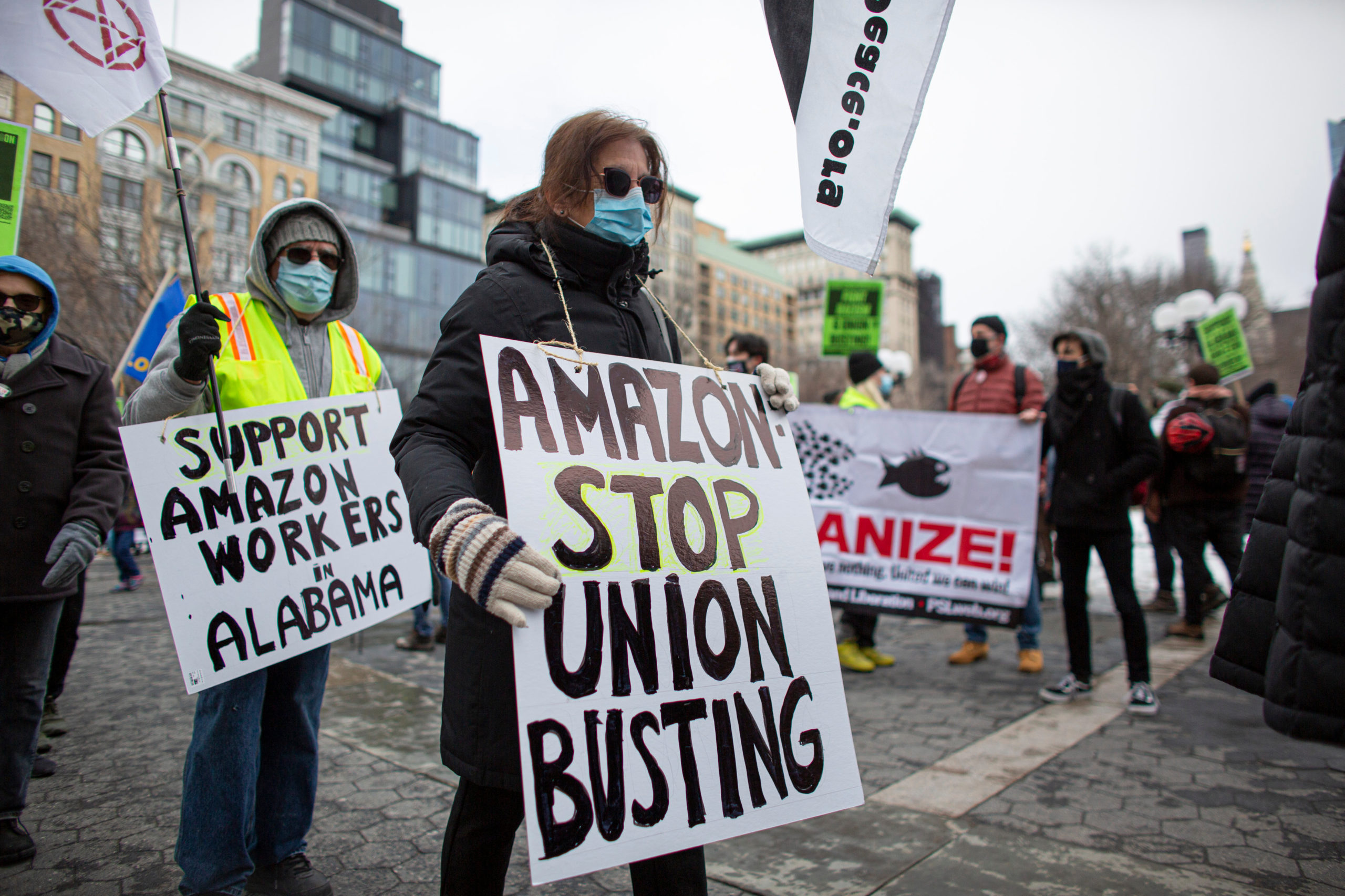 The National Labor Relations Board general counsel has signaled her interest in overturning a controversial, decades-old board decision that gives employers wide discretion in what they tell workers during organizing campaigns, a move that could water down some employers' go-to messaging tactics.

Jennifer Abruzzo recently said she wants to gut a 1985 NLRB case called Tri-Cast, in which the board determined an employer didn't violate the National Labor Relations Act by telling workers they wouldn't be able to raise complaints directly to their employer if they formed a union.

If Abruzzo is successful in her attempt to get the issue before the five-member board and a majority sees things her way, employers may lose one of their most potent tactics to avoid unions in their workplaces, labor experts said.

"The debate is ultimately how carefully the board is going to police employer statements and misstatements during organizing drives," said Rachel Arnow-Richman, the Rosenthal Chair in Labor & Employment Law at the University of Florida's Levin College of Law. "Overturning Tri-Cast would be a significant move toward greater board scrutiny of employer conduct."