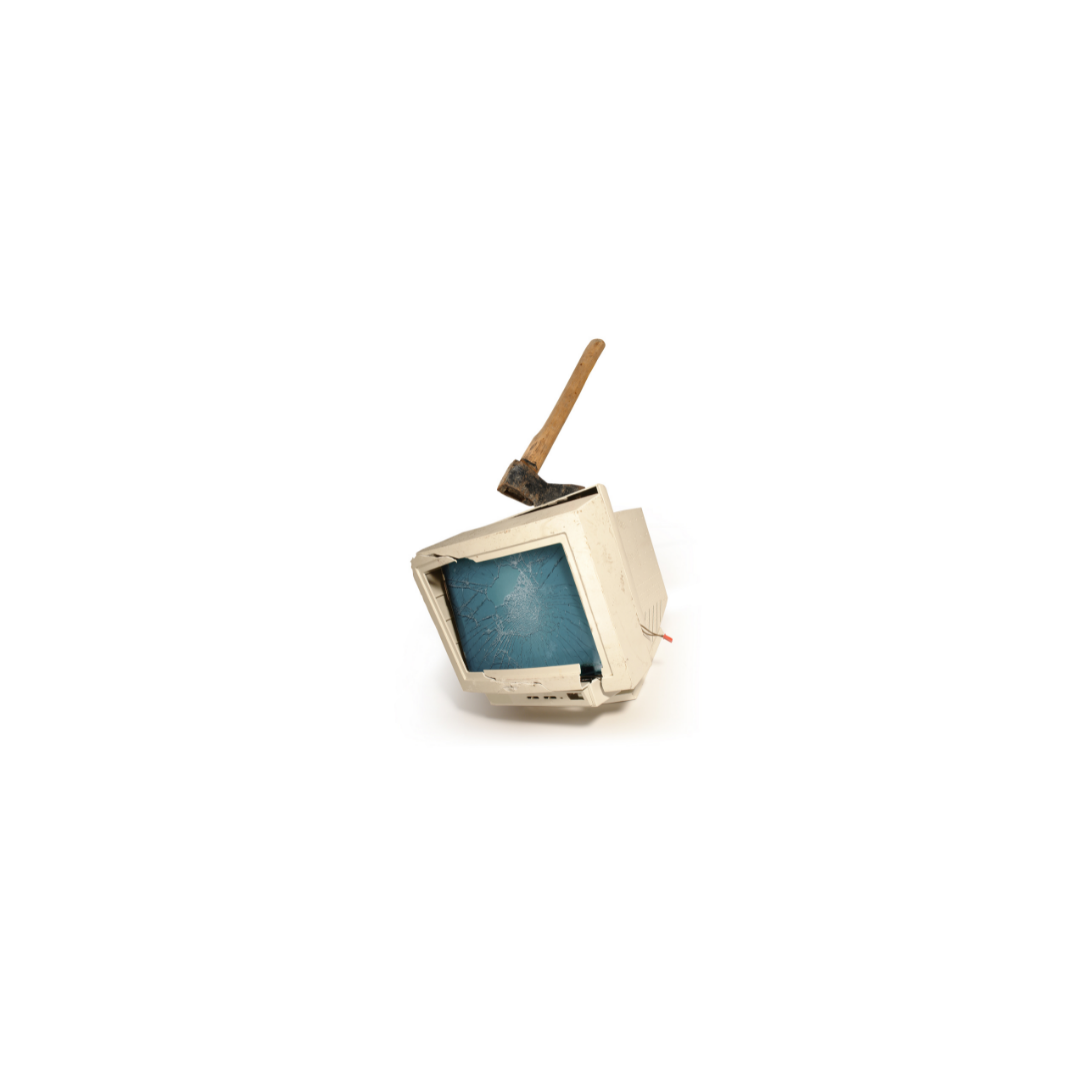 A new internal e-mail leaked by a former Activision Blizzard employee showcased the company’s latest attempt to discourage its workers from unionizing.

Jessica Gonzalez, a former Blizzard Entertainment employee, took to her personal Twitter account on Friday, Dec. 10 to post a screen cap of an e-mail sent around the company on her last day in office. The message came from Brian Bulatao, chief administrative officer at Activision Blizzard, around 9 a.m. PT (12 p.m. ET). In it, Bulatao engaged in what Gonzalez identified as “union-busting” behavior against the Communications Workers of America (CWA).