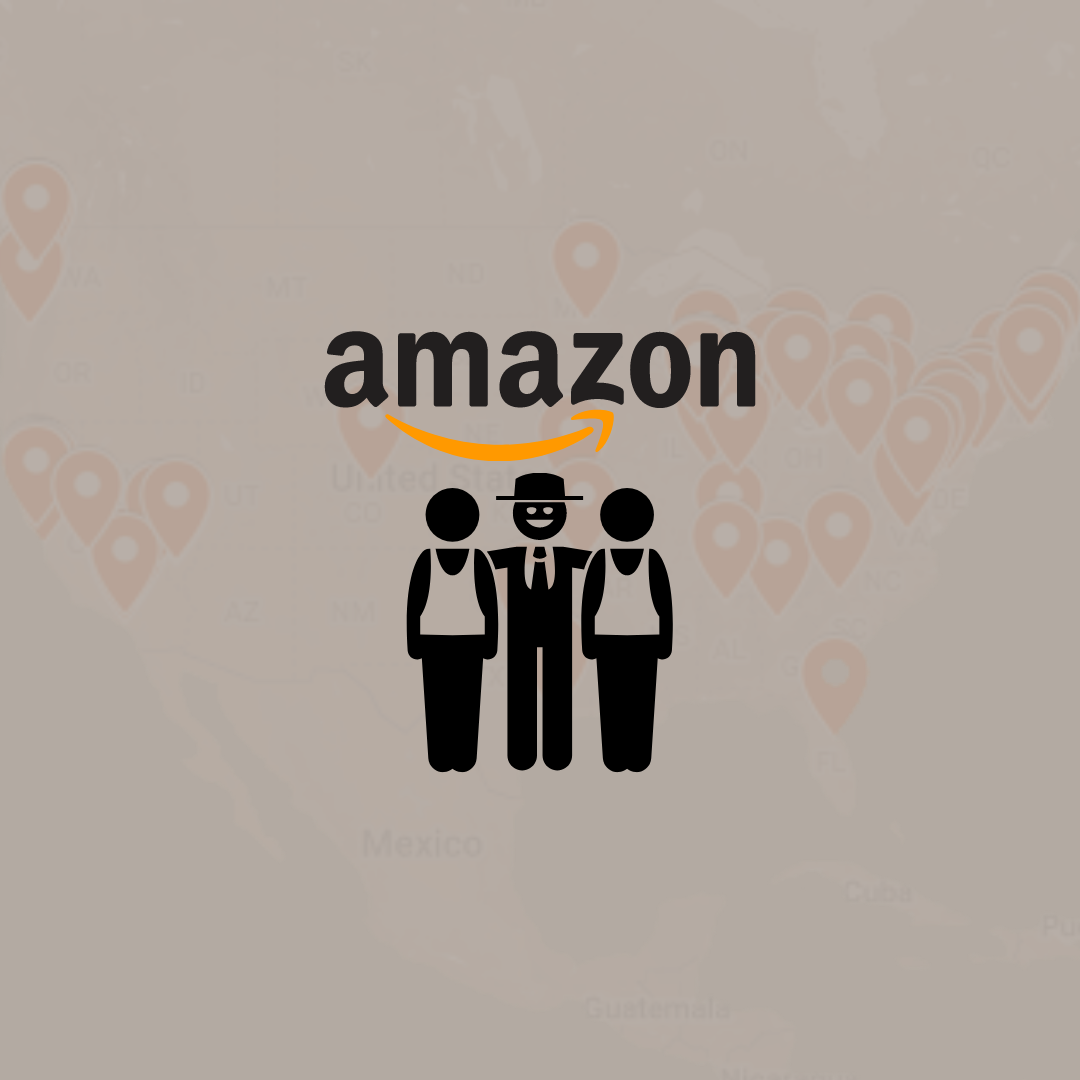 “[Amazon Labor Union] is a newly formed group that wants to represent workers at all four Staten Island campuses even though it has no experience,” he continued.

Last week, Amazon began holding mandatory anti-union meetings at JFK8, its largest New York City warehouse, and three neighboring warehouses, where workers recently filed and withdrew a petition for a union election in Staten Island. This particular meeting, which roughly 50 workers attended, turned contentious. Workers pushed back against management on what workers said were misleading talking points about unions, and spoke about grueling and dangerous working conditions that they believe a union can help improve.

In a 30-minute audio recording of one of the meetings obtained by Motherboard, two Amazon representatives laid out a series of anti-union arguments, saying that a union would “seek to disrupt the direct relationship between Amazon and our associates” and could result in reduced benefits and higher healthcare premiums for employees. The lecture also included disinformation about union dues and described an anti-union website, Unionfacts.com, as an “unbiased” source on unions.

Motherboard is publishing excerpts of the audio, recorded at what is known in the organized labor world as a “captive audience meeting,” to show how Amazon takes advantage of its direct access to workers to discredit union drives at the company. The recording has been cut down to 15 minutes and has been edited to protect sources. Across all sectors, these types of sessions have historically been very successful in scaring workers out of voting for a union. This is the first time audio from a captive audience meeting at Amazon has been published.

Be sure to listen to the audio when Amazon workers rake the union-busters over the coals...