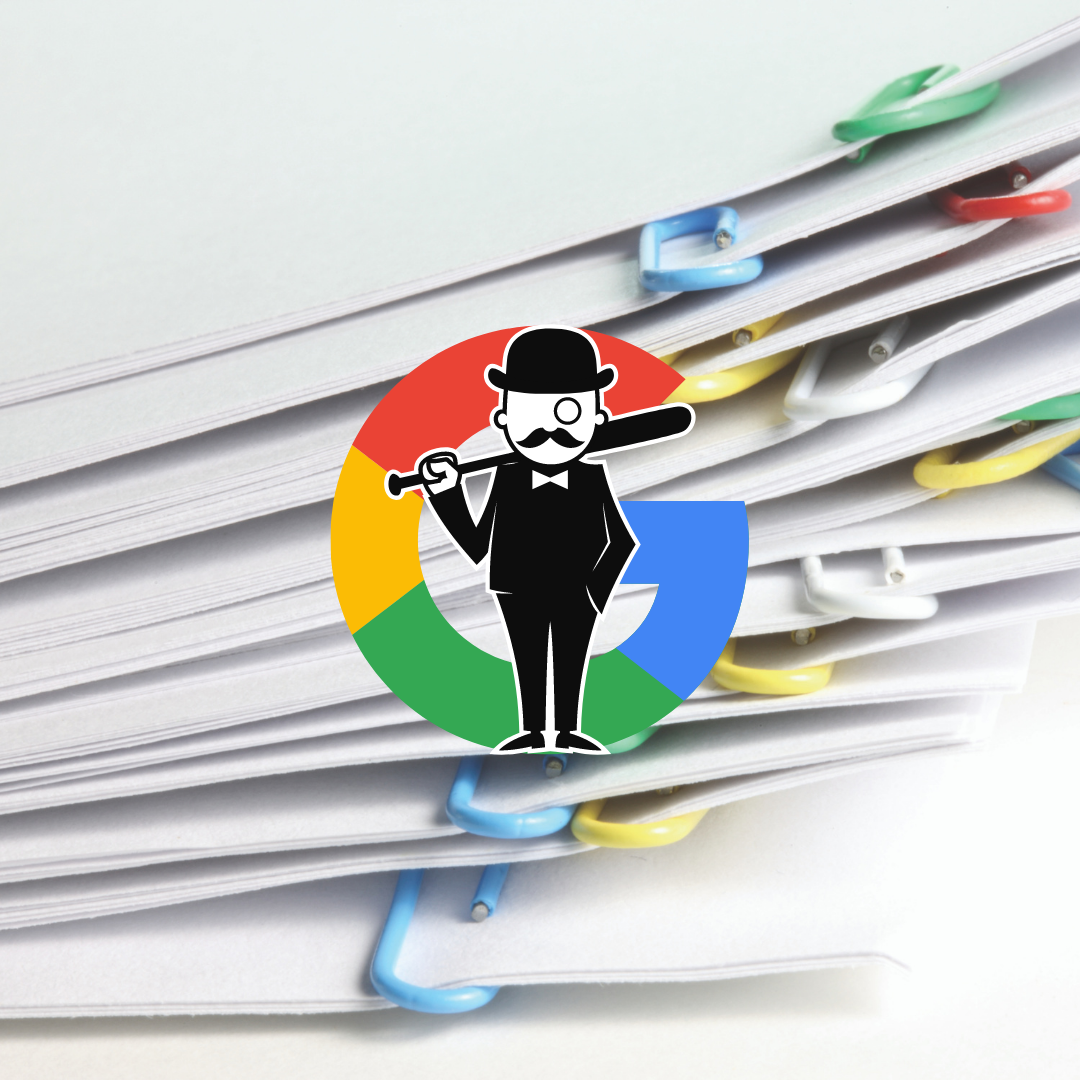 Google will have to turn over documents outlining its anti-union strategy in response to a National Labor Relations Board complaint against the online search giant.

The board first filed its complaint against Google in December 2020, accusing the company of spying on employees, blocking employees from speaking with each other about work conditions and firing several employees in retaliation for attempting to unionize, all of which are illegal under federal labor law. In June of this year, the board expanded its complaint to include three more former workers who allege that the company fired them in retaliation for protesting its work with U.S. Customs and Border Protection.

At stake is a weighty question for American workers in the tech sector and beyond: Do workers have the right to protest at work?

Google has been added to our Union-Busting Tracker