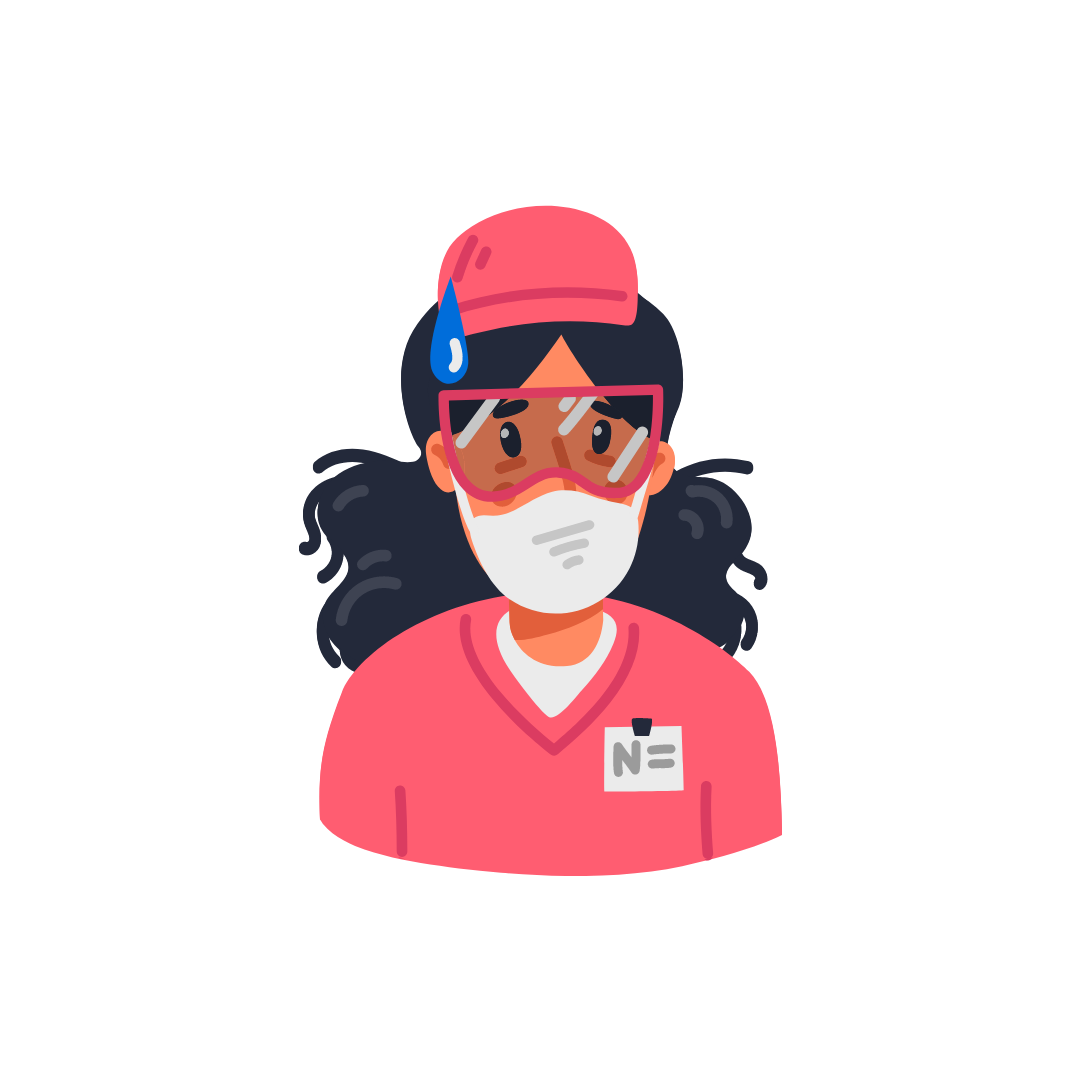 After years of staff retention issues at Longmont United Hospital in Colorado, nurses are awaiting the results of a vote on whether to join National Nurses United, the largest union of registered nurses in the U.S.

She and others protested outside the hospital in early December. They said the company that runs the hospital, Centura Health, this year had employed aggressive union-busting tactics, including disputing a handful of votes, which dragged out the union election for about five months. In another instance, her colleague Kris Kloster said, Centura, founded by Catholic nuns, issued company-wide emails announcing raises and retention bonuses for everyone except nurses at her hospital.

“Where there should have been newly hired nurses, there were anti-union consultants roaming around the hospital,” Chrisley said. Since July, she added, the hospital has lost nearly 80 RNs, “nearly a third of our nursing staff.” Longmont United Hospital Interim CEO Kristi Olson said in a statement that the hospital “will remain open and fully operational” and that “we are committed to making sure that all voices were heard” in the union election.

Organizing can take a long time, Givan said, pointing to tense labor negotiations in Massachusetts, North Carolina and Pennsylvania. “But when there is a crisis — what we call a hot shop — you can get workers to organize quite quickly.” Nurses represented by the Massachusetts Nurses Association walked off the job March 8 in Worcester. A chance to break the bitter impasse collapsed when management, Tenet Healthcare, refused to allow some nurses to return to their original jobs. In North Carolina, registered nurses at Mission Hospital in Asheville ratified a contract with the HCA management that locked in 17% raises over three years and set up a committee to review patient care conditions.

A recent poll by Gallup, the global analytics firm, found that the share of Americans who say they approved of unions was at 68%, its highest point since 1965.

Sal Rosselli, president of the National Union of Healthcare Workers, said that in the past year “there has just been an explosion of leads,” queries from health workers exploring how to unionize.

Centura Health has been added to our Union-Busting Tracker