Report: Bates’ latest union-busting hire has long record of being ‘not neutral’ - LaborLab

Report: Bates’ latest union-busting hire has long record of being ‘not neutral’ 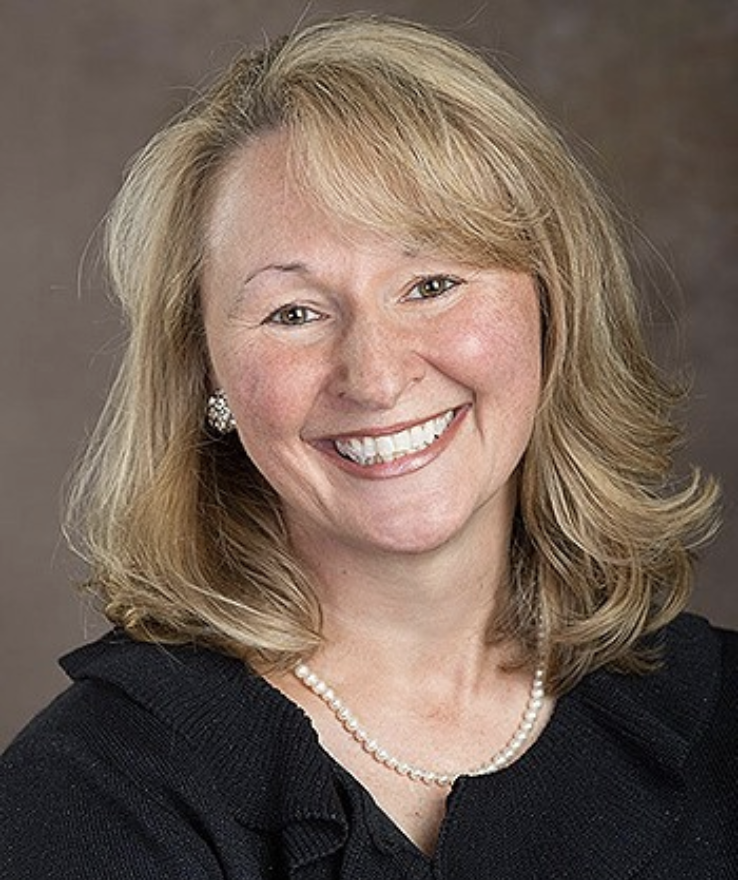 Bates College administration continues to dig in against the ongoing staff unionization effort. In recent weeks, the school has brought in a series of anti-union consultants, the latest hire a high-priced Boston lawyer who has drawn the ire of Massachusetts labor advocates and who once admitted in a meeting with workers attempting to organize that she is “not neutral.”

The administration has been enlisting consultants to host meetings for staff since adjunct faculty and non-managerial staff announced in October that they had filed for a union election. The meetings are presented as unbiased informational forums about the pros and cons of unions.

Beacon has learned that some of those meetings are now being led by labor attorney Katie Lev, who runs her own so-called “union avoidance” consulting firm, Lev Labor LLC.

The Bates meetings have so far been voluntary, unlike what are often called captive audience meetings. Routine for decades, such meetings are tactics used by employers to erode possible union support by requiring workers to attend anti-union briefings. While the Bates meetings aren’t compulsory, union supporters at the school say Lev is far from a neutral source of information.

Read the rest of the Maine Beacon's report

Bates College has been added to our Union-Busting Tracker