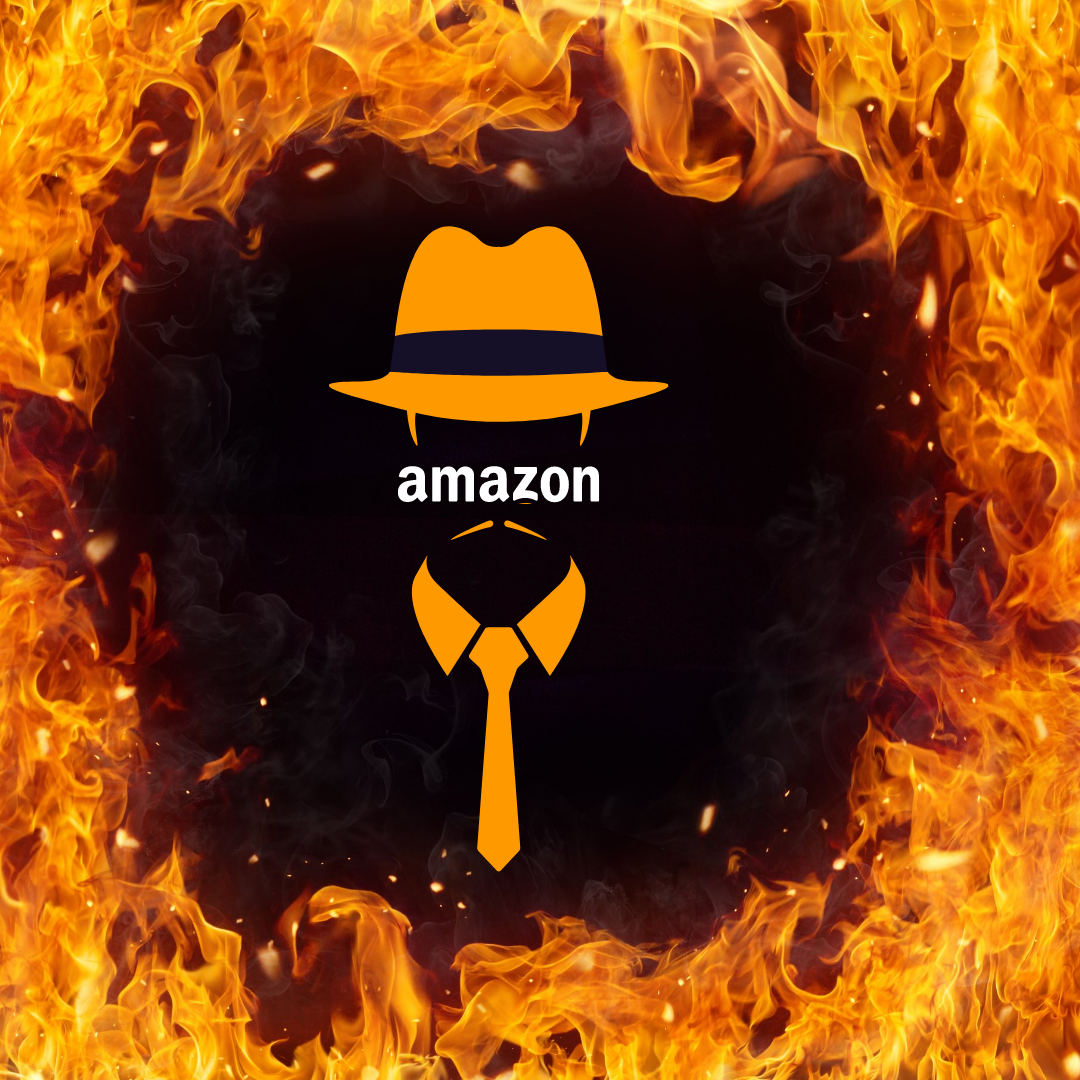 Last January, at the height of the pandemic, an elderly housekeeper at a former hotel in Long Beach, California, that was being used to quarantine people with COVID-19, tested positive for the virus and died. That prompted the union that represents hotel workers in Southern California to file a complaint with the state and the National Labor Relations Board alleging that the hotel failed to follow pandemic safety protocols. Hotel workers met regularly to discuss their health, the safety situation and to strategize about how to address their complaints with the company, Holliday's Helping Hands, which had been contracted by Los Angeles County to run the facility.

During a Zoom call set up by union representatives and employees who had organized a worker organizing committee, "We noticed that managers of the company had busted into the meeting—they had crashed our Zoom call," recalls Lorena Lopez, a director of organizing with UNITE HERE Local 11. "Workers started to get very nervous and shut down their cameras so they wouldn't be recognized. I was running the meeting and asked everyone to ID themselves. But the company people refused." During the meeting, a worker on the cleaning crew had volunteered to be the spokesperson for the group. According to Lopez, this worker was confronted by management the next day and pressured to quit.

"They were spying on us—and it was easy to do via Zoom," she says. Under a settlement agreement with the NLRB, the company agreed to post flyers informing employers of their right to unionize and pledged not to ask them about organizing efforts and not to surveil their Zoom meetings. A lawyer for the company did not return requests for comment.