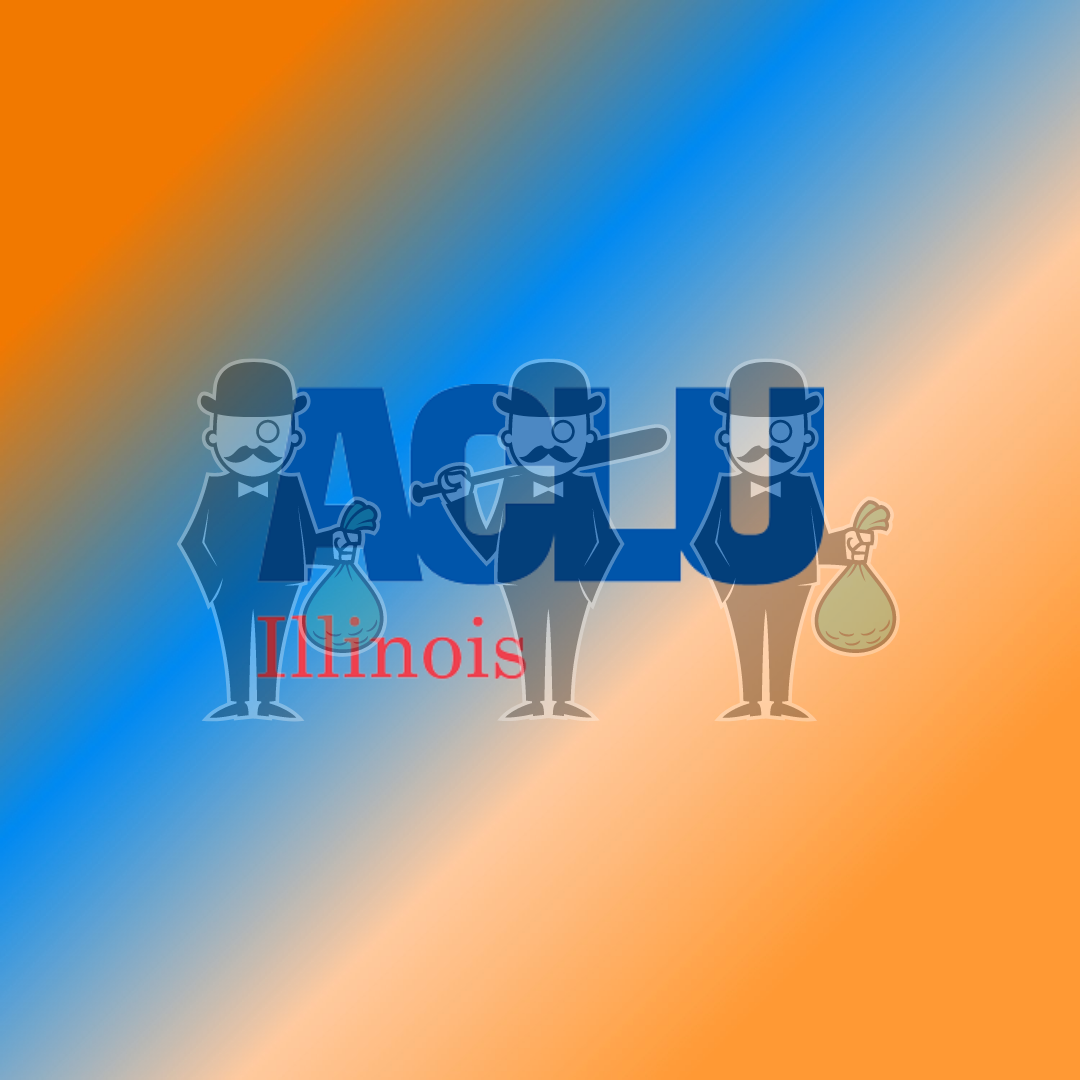 A union fight that is playing out in Illinois highlights how progressive organizations can use technical objections to the scope of a proposed union to effectively pursue union-busting while maintaining plausible deniability that they are doing so. This effort to have it both ways makes sense when you consider where this labor battle is happening: at the ACLU.

The past two years has been a landmark one for unionization at the ACLU, part of the broader, ongoing wave of nonprofit organizing. As the pandemic raged in 2020, workers at several ACLU state branches unionized – including in Kansas, where the staff faced a corporate-style anti-union campaign. In January of 2021 about 300 staffers nationwide formed the civil liberties group’s largest staff union, called ACLU Staff United. In subsequent months, more state ACLU staffs across the country have successfully unionized, and ACLU staff union drives are underway in other states, like Virginia and Illinois*. Workers have vowed to continue until they have successfully unionized every state office.

Though common sense might tell you that an organization that proudly declares that it ​“has championed the right of workers to organize unions since its inception more than 90 years ago” would be an easy place to unionize, that has not been completely true. While most of the union drives at the ACLU have secured voluntary recognition from management — a necessary baseline for any employer to be considered pro-union — that has not been the case in Illinois. In late June, workers there asked management to recognize their staff union, part of the National Organization of Legal Services Workers. More than five months later, they are still waiting.

An ACLU of Illinois employee who is a member of the proposed staff union, and who asked for anonymity in fear of workplace retaliation, said that organizing there started in late 2020, after internal efforts to improve the workplace fell short. Employees were particularly upset after an internal staff committee aimed at improving diversity, equity and inclusion was disbanded, even as the organization lost staff members of color year after year. In June, 20 staffers signed an open letter to management requesting recognition for a union covering 27 people.

Read the rest of the report by In These Times'