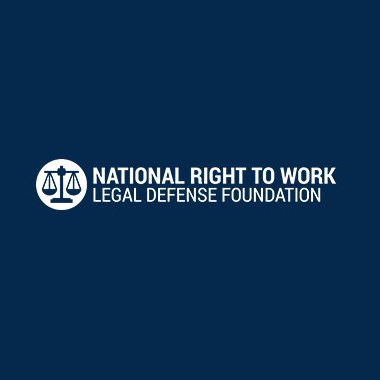 In many ways, Jomar Car Wash has been the epicenter of the struggles of the immigrant-led labor movement in the car wash industry in New York, which is confronting exploitative owners whose business model has relied on gross underpayment and wage theft, advocates and organizers say.

On November 11, the National Right to Work Legal Defense Foundation announced that with their “free legal assistance,” the RWDSU union was forced out of Jomar, which was unionized for eight years. The Foundation, which calls itself “a charitable organization,” has deep connections to the Koch Brothers and the John Birch Society, which espouses radical and ultra-right politics. The foundation has sued on behalf of workers arguing that union fees are unconstitutional.

The foundation worked with Ervin Par, a Jomar worker, who was featured in a propagandistic 2018 video, to decertify the union. In an interview shot at Jomar, Par claimed that RWDSU did not have to defend workers from anybody, and then he repeated the sentence in strained Spanish. Par could not be reached for comment.

Jomar Car Wash has been added to our Union-Busting Tracker