Report: A Homeless Amazon Worker Tried to Organize a Union. Then Amazon Fired Him. - LaborLab

Report: A Homeless Amazon Worker Tried to Organize a Union. Then Amazon Fired Him. 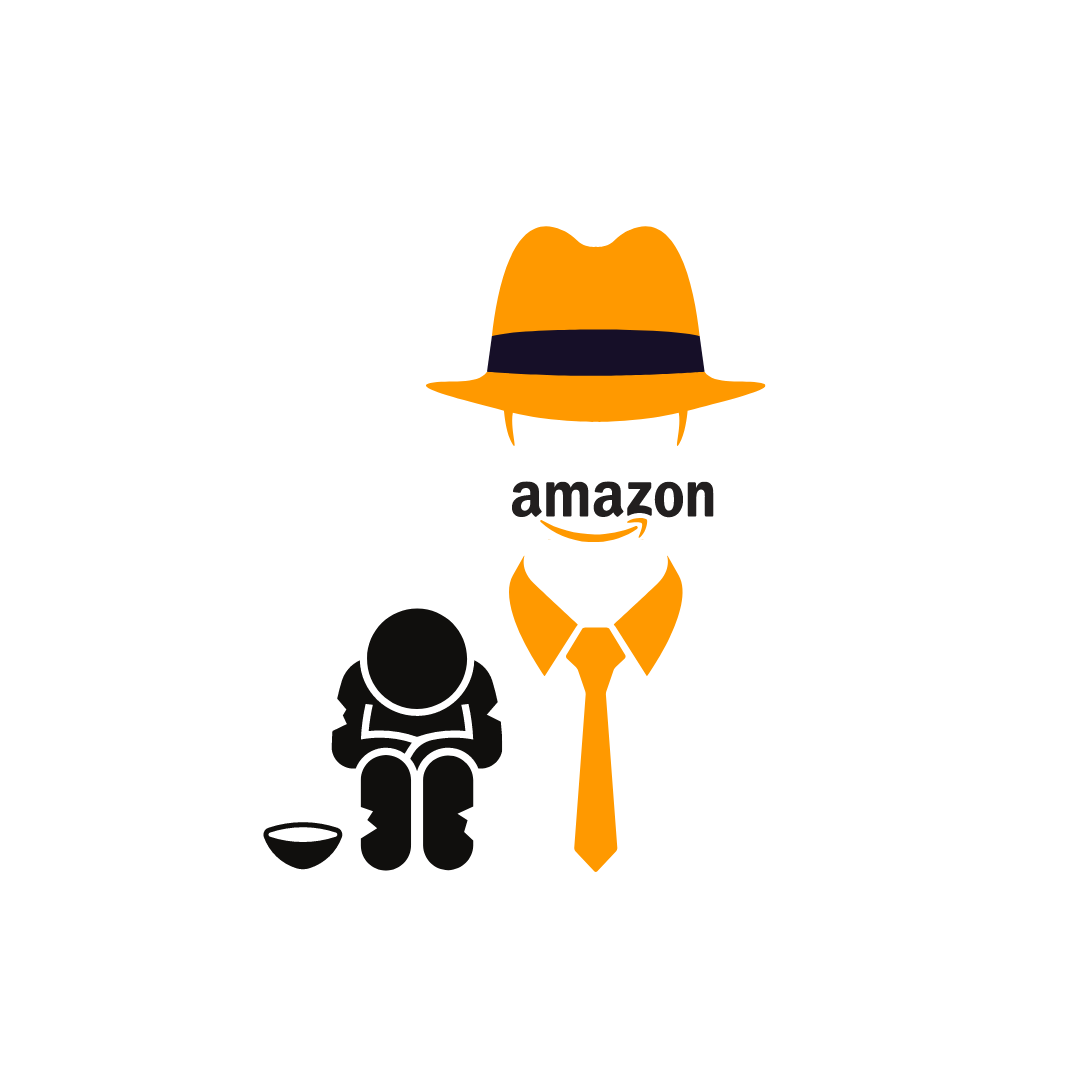 Since August, 25-year-old Daequan Smith has traveled most days from a homeless shelter in the Bronx to Amazon’s fulfillment center on Staten Island, where he worked unloading and sorting products. The trip required him to travel on the 4 or 5 train from the Bronx to lower Manhattan, cross New York Harbor on the Staten Island Ferry, and ride the S40 bus to its last stop in Bloomfield, the home of Amazon’s sprawling Staten Island campus. All in all, it could take Smith up to three hours to make the trip.

Smith no longer makes the commute. In late October, he was suddenly fired from Amazon with little explanation. The Amazon Labor Union, an independent group of Amazon warehouse workers trying to build a labor union on the company’s Staten Island campus, has filed an unfair labor practices complaint with the National Labor Relations Board, alleging that Smith’s termination was retaliation for his outspoken support of the ALU’s union drive.

Amazon is listed on our Union-Busting Tracker