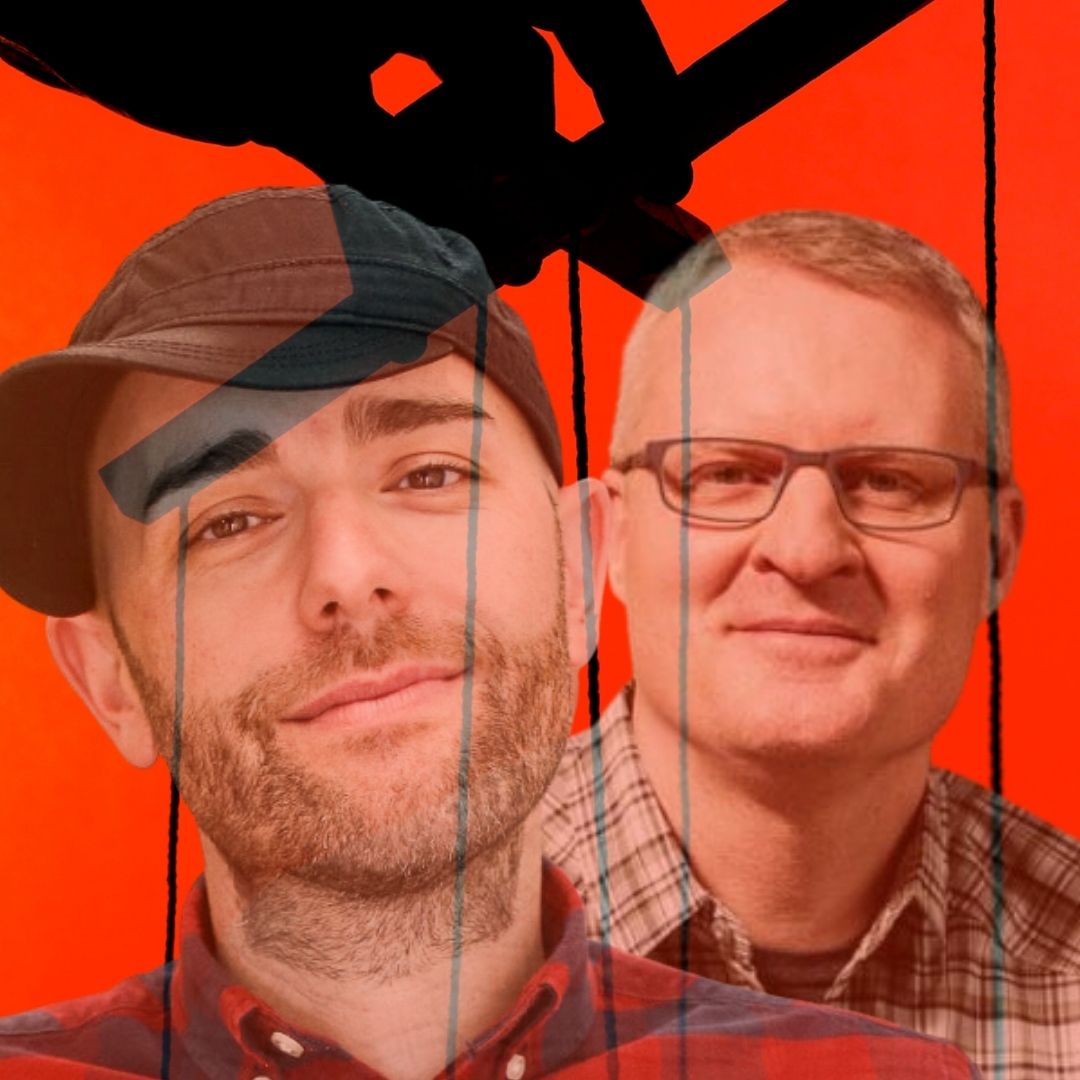 A comparison of REI's and No Evil Foods' anti-union rhetoric reveals striking similarities. That's because, regardless of ideology, all union-busters repeat the same promises and lies.

The following audio offers a side-by-side comparison of a speech delivered by No Evil Foods CEO Mike Woliansky to employees in January, 2020 and bizarre in-house podcast appearance by REI CEO Eric Artz in February, 2022. The audio was compiled by LaborLab contributors Jon Reynolds and Meagan Sullivan, former No Evil Foods employees. Reynolds was fired by No Evil Foods for assisting in a the union drive. A wrongful termination charge was filed with the National Labor Relations Board, which conducted an investigation and found that No Evil Foods was in the wrong.

LaborLab has reported on the union-busting campaigns executed by No Evil Foods' and REI. Both companies claim to embody progressive values, however the anti-union rhetoric from the companies' executives is nearly identical. That's because their words are both pulled from the same union-busting playbook used by the likes of Wal-Mart and Starbucks. Turns out, No Evil Food's and REI's progressive values don't extend to the rights of employees.