Pfizer is paying union-busters $200 an hour 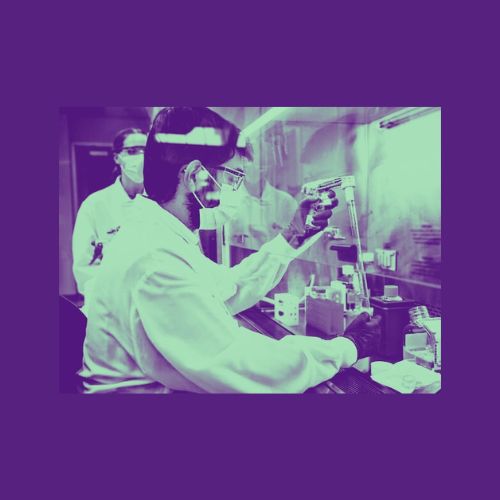 Earlier this month, LaborLab discovered that Pfizer has hired an army of union-busters to persuade workers against starting a union.

Now, new documents show just how much Pfizer is willing to pay in order to deny 1,000 workers at their plant in Michigan the right to unionize.

For example, Bruce Jasper, a union-busting consultant based out of Georgia, is being paid $200/hr. plus "reasonable expenses" to come to Michigan and intimidate working people.

It's important to remember that Pfizer has received billions of dollars from U.S. taxpayers.