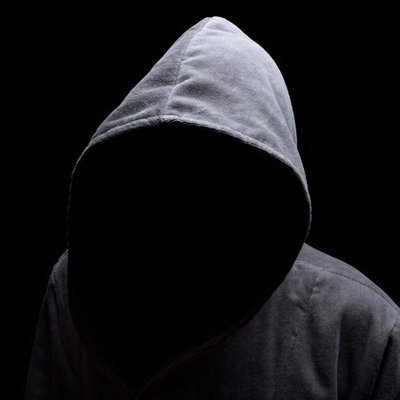 Peter List, a far-right union-buster who promotes QAnon conspiracy theories and runs radical anti-union websites) has been brought in to intimidate workers organizing with Teamsters Local 948 and UA Local 72.

Peter List is being paid $2,625 a day for each union-busting campaign.

LaborLab is the only nonprofit watchdog organization dedicated to monitoring the union-busting industry.