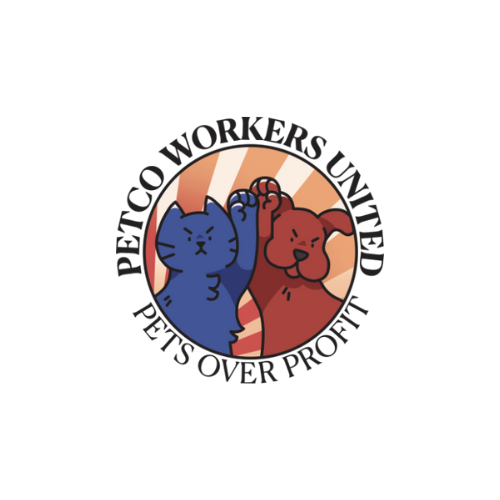 Petco workers in Seattle want a union because of low pay, unfair commission structures, and unsafe working conditions for both humans and animals. Unsurprisingly, Petco has responded by hiring a top tier union buster and by trying to stall the union election. In this episode, Jon and Meagan chat with Olivia and Sydney, two pet stylists, about the specifics of what's going on and where things are going.

Keep up with their campaign on: