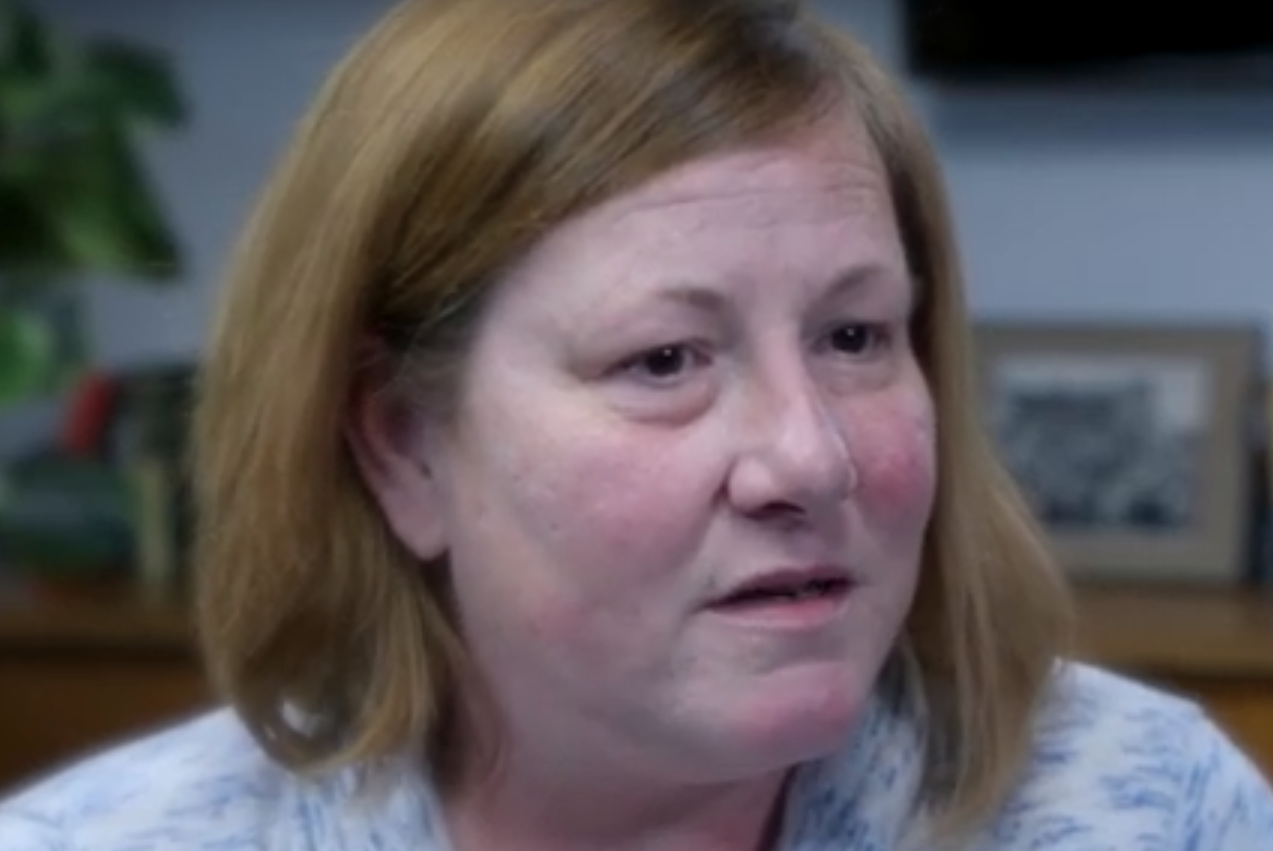 Half of nonunion workers would join a union today if given the opportunity to do so. And approval of labor unions is at its highest point since 1965.

Yet workers still struggle to form unions. Why? Our labor laws are badly broken. And penalties for violations of the laws that we currently have on the books are so weak that many companies willfully violate them.

Organizing workers are also subjected to captive audience meetings. These are mandatory, closed-door meetings during work hours where workers are often threatened and harassed about their union support. Workers can be disciplined or fired if they don’t attend. One nurse was put in a hospital supply closet with the manager’s back to the door. Another worker was threatened that the company may close their store if they join a union. Management will surveil workers and implement other strategies to attempt to scare workers.

Here are Connecticut workers explaining what it’s like to go through a captive audience meeting:

This article was originally published by the Connecticut AFL-CIO and was republished with permission.

In Connecticut, there is an opportunity to protect workers who seek to form a union.

Senate Bill 163 will give a worker the right – when the subject of a meeting is about the employer’s position on politics (including union organizing) or religion – to stop listening and return to work without fear of being disciplined or terminated.

If you live in Connecticut, click here to contact your state legislators today and urge them to support SB 163!