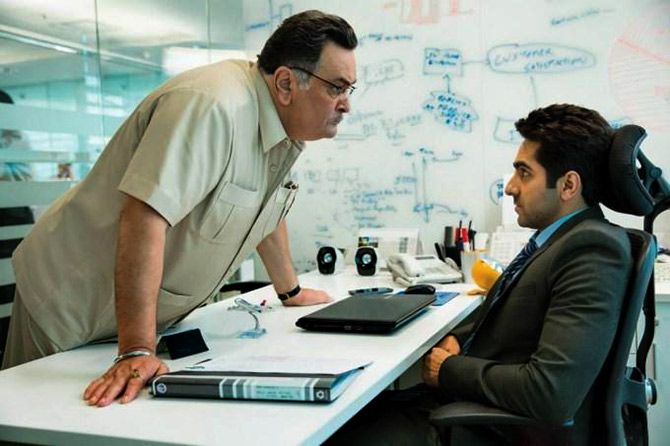 When workers seek to form a union, many employers will force them to attend captive audience meetings where they often make threats and harass workers to vote no.

Jessica Petronella was a cashier and member of UFCW Local 371 when she worked at a grocery store in Trumbull for eight years. She had the benefits of a union contract that included a pension, fair wages, vacation time, sick time and many other benefits.

Now, as Organizing Director for UFCW Local 371, she helps working people across the state gain a voice on the job.

With a wealth of experience, Jessica breaks down the types of anti-union tactics management will engage in to scare workers.

This article was originally published by the Connecticut AFL-CIO and was republished with permission.

In Connecticut, there is an opportunity to protect workers who seek to form a union.

Senate Bill 163 will give a worker the right – when the subject of a meeting is about the employer’s position on politics (including union organizing) or religion – to stop listening and return to work without fear of being disciplined or terminated.

If you live in Connecticut, click here to contact your state legislators today and urge them to support SB 163!