One of Pfizer's Union-Busters Has Violated the Law - LaborLab

One of Pfizer's Union-Busters Has Violated the Law 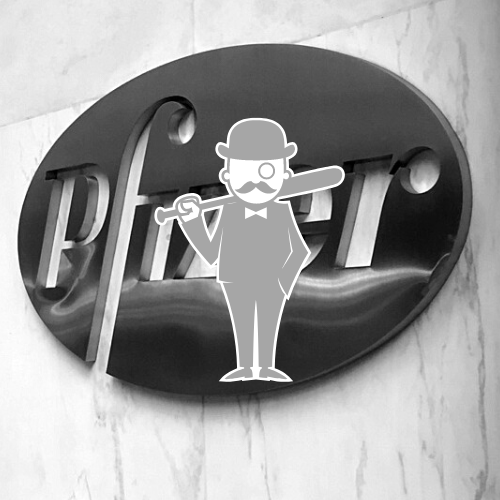 Back in June, LaborLab broke the news that Pfizer has hired an army of union-busters. Since then, we've continued to track Pfizer's anti-worker campaign.

Under the Labor-Management Reporting and Disclosure Act (LMRDA), union-busters hired to coerce employees MUST file within 30 days of beginning work. The union-busting industry frequently violates this law and union-buster Roger Allain appears to have done just that. 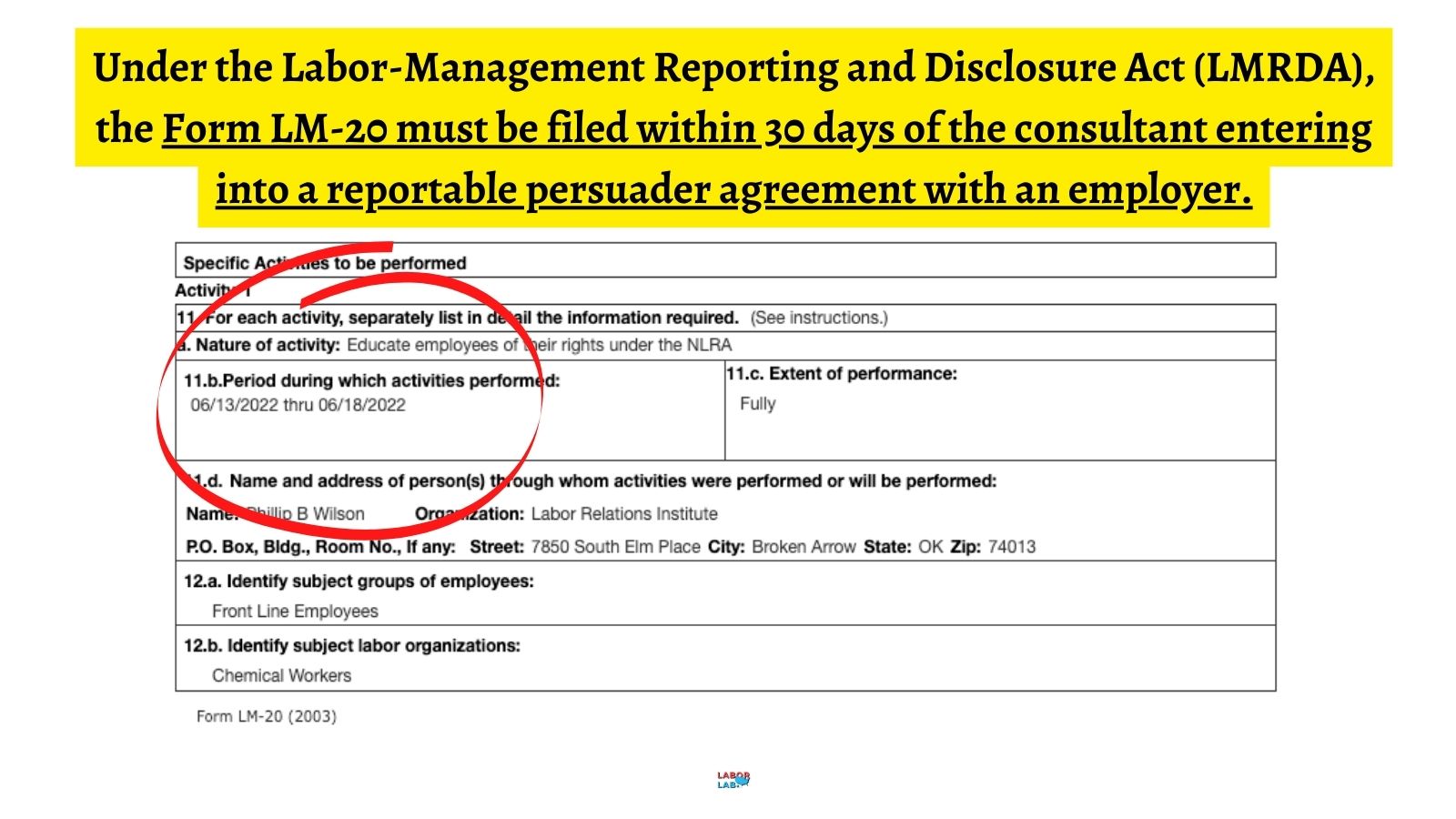 Why does this matter? It matters because the Labor-Management Reporting and Disclosure Act was designed to create a basic level of transparency around union-busting activities. Workers and the general public have a legal right to know when employers hire outside consultants to intimidate employees. By filing late, Roger Allain is escaping accountability.