Update: OLMS Notice of Proposed Rulemaking for Requiring Employers to Indicate Whether They Are Federal Contractors on Form LM-10 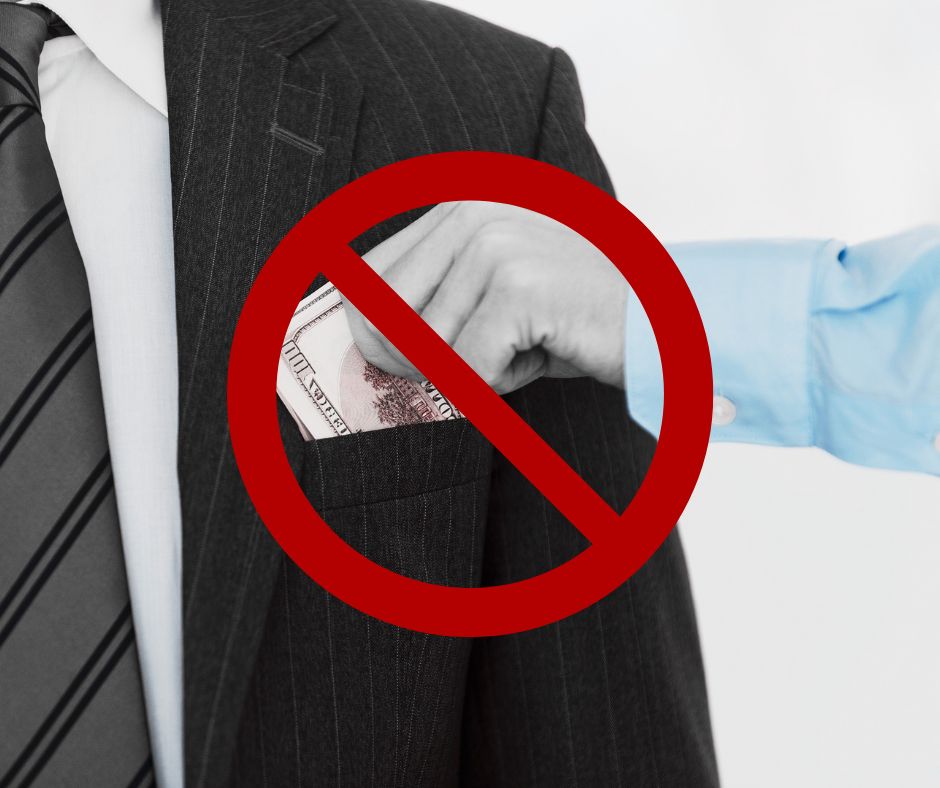 Nearly 200 concerned citizens signed LaborLab’s petition supporting the change in Form LM-10 proposed by the Office of Labor-Management Standards, U.S. Department of Labor.  Our thanks to all of you who did so.

The deadline for submitting comments on the proposed rule was October 13.  All submitted comments are posted online www.regulations.gov.

A total of thirty-five (35) comments were submitted, including LaborLab’s.  Of the thirty-five, thirty-two (32) were in support of the proposed rule and only three (3) were opposed, including the Associated Builders and Contractors (a non-union construction association), the Competitive Enterprise Institute (another non-profit) and Congresswoman Virginia Fox, the ranking member of the House Committee on Education and Labor.

Nine individuals, who did not self-identify any organizational affiliation, submitted short comments, all in support of the proposed rule.

Besides the ABC and CEI, eleven other non-profits, including the Center for American Progress, National Employment Law Project, Jobs with Justice Educational Fund, Women’s Law Project, Economic Policy Institute, the Workers Circle and the Public Justice Center, Labor Lab, and the Equal Rights Advocates all submitted comments in favor of the proposed regulation.

Finally, twelve (12) international unions submitted comments, all in favor of the proposed regulations.  Comments from union submitters were by far the most lengthy and detailed, totaling ninety-seven pages, compared with twenty-six total pages from non-profits supporting the regulation.

While the due date for a final rule is not known presently, the next steps are:  OLMS must first review in detail all the comments and determine what, if any, changes will be made in the proposed rule.  The final rule, in draft form, must pass through multiple levels of review within the Department of Labor, including the Office of the Solicitor, and then on to the Office of Management and Budget.  Stay tuned for further updates.