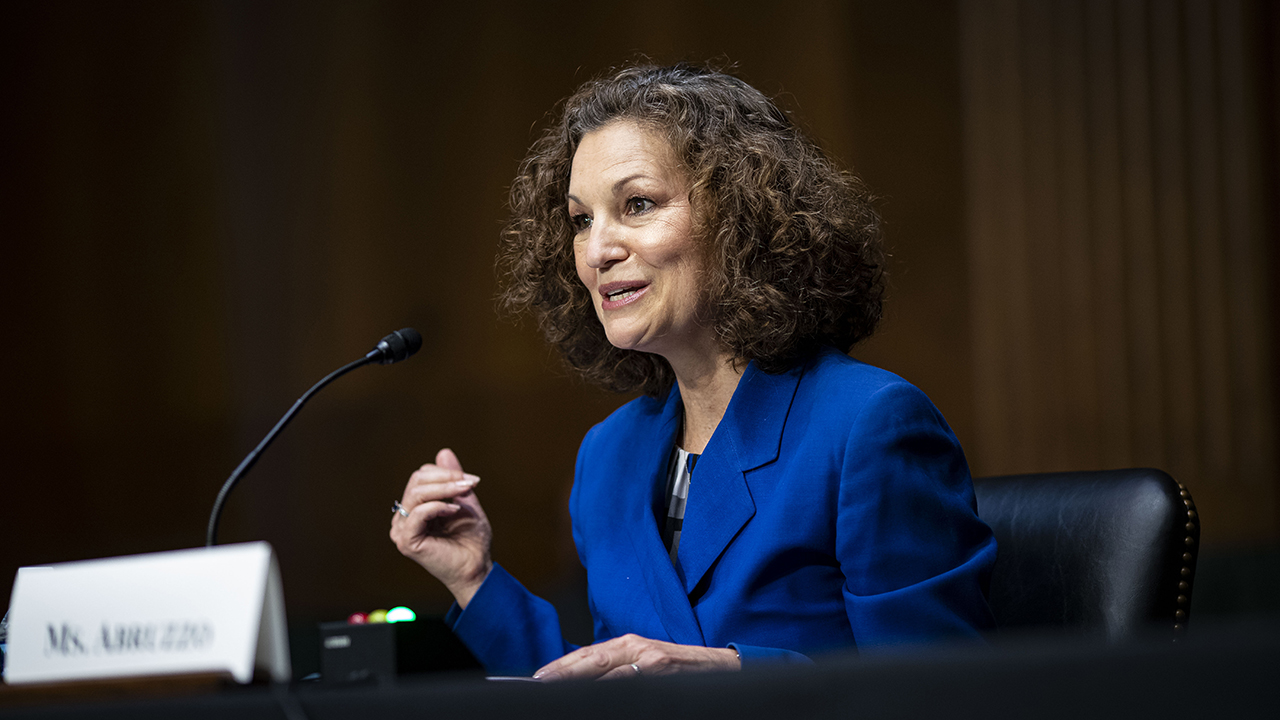 In 1949, in a case called Joy Silk Mills, the NLRB announced it would order an employer to recognize and bargain with a union, where the union presented evidence of majority support and the employer refused recognition without a good faith doubt as to the union’s majority.

The NLRB continued to follow the Joy Silk doctrine until the 1970s, when the Board abandoned it. General Counsel Abruzzo has previously said that she would consider asking the Board to reinstate it. On Monday, she did so in a brief to the Board in a case called Cemex.

You can read the brief here.