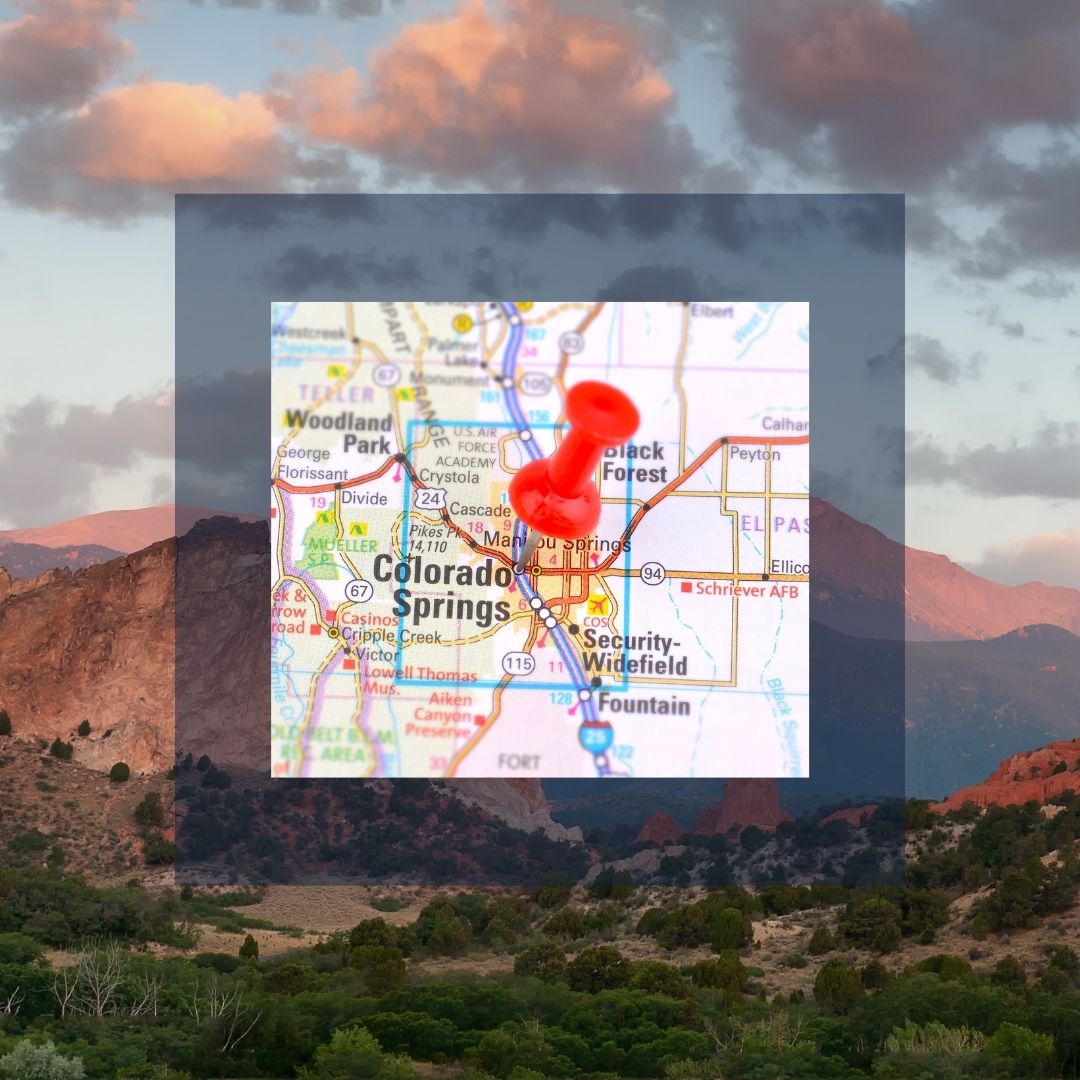 "I was the final union supporter to leave ComCor"

Last summer, I was working at ComCor, Inc. of Colorado Springs as a Client Support Supervisor. At the time, we were grappling with high turnover among staff, low morale, inadequate pay for the amount of work done, no voice with management on ideas we had to improve our workflow processes and a serious lack of regard for employee well-being. We repeatedly saw that the programs offered were ineffective for our clients' needs and tried using a number of strategies to both empower them and help them reintegrate into the community. After several months of discussing how to address the problems we saw in the workplace, we decided to try and unionize, and I volunteered to reach out to a labor union for help with organizing the workplace. I had initially reached out to the Nonprofit Professional Employees Union, as ComCor at the time was organized as an explicitly non-profit organization. I was rapidly informed that they would not be able to help, partly due to no presence within my state, and next approached SEIU Local 105. Beginning in mid-July, I had initially started out with around 40 confirmed supporters, with an additional 15 more who were likely to be in support for unionizing. Right away, thanks to a few individuals who caught wind of what we were trying to do, upper management within ComCor hired a union busting consulting firm and began asking various workers how they felt about unionizing, and from what I since have learned, threatened mid-level managers with a loyalty contract where they would face termination if they were found to be supportive of lower level workers unionizing.

As I worked over a few weeks with some help from other staff in forwarding whatever information I could to SEIU Local 105's researchers via the organizer I was speaking to, ComCor began to increase our workload behind the scenes, while knowing that with us being stretched thin (most shifts saw two people on to supervise 50 or more clients), we wouldn't be able to ever catch up. On multiple instances between late July and mid-September (when SEIU decided not to proceed with a formal campaign), staff would be cornered and told they had not completed several work assignments that up to that point had not been previously mentioned, and multiple staff who were supportive of unionizing quit in frustration due to being retaliated against for raising their own concerns with respect to how programming was handled and workloads imposed on everyone. Others were let go for a variety of reasons, up to and including being late a few times, failing to complete certain tasks (we often were not told of them or policy changes until a week or more after they were put into effect), having a certain kind of attitude (which to this day was never specified exactly what) or for simply not being flexible to meet constantly changed hours that were made without input from staff or regard to outside commitments (kids in school, childcare issues, side jobs). We additionally saw the addition of staff friendly with management into our respective facilities who, despite triggering clients into relapsing into substance abuse again, would work to isolate pro-union staff from others as much as possible to the point where they would voluntarily resign from a combination of low morale and a lack of communication. As all of this was going on, management also met with a number of pro-union staff in private, where they were granted significant raises and given latitude to shift their own duties onto security staff - which effectively served to cut down the amount of people in favor of unionizing down to around 25 people.

The end to all this was that between my noting a diminishing amount of union supporters in a tracker I had developed for SEIU, the number of issues ComCor had that was a matter of public record (negative press pieces regarding ethical problems among other things repeatedly for several preceding years), active interference from upper management in the attempted efforts to organize the workplace and the high level of turnover (upper management in the end was indirectly filtering out pro-union individuals in the hiring process) was that almost all of those remaining 25 of us (myself included) found ourselves repeatedly criticized for everything we did in our work, despite there being no rational basis for it. In terms of even COVID mitigation, mask mandates were not strongly enforced within any facility, and there was no such thing as a vaccine mandate, and by November, I was the final union supporter to leave ComCor, having become disillusioned with how we were all treated just for wanting a voice.