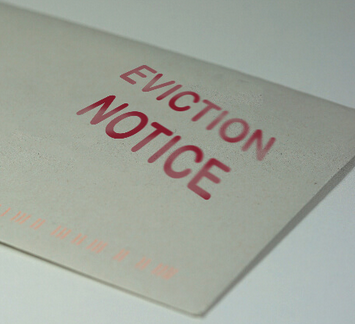 As reported earlier this month, MIT graduate students organizing with UE are facing an intense and well-coordinated union-busting campaign from their administration. A new email provided to LaborLab demonstrates an escalation in the administration's anti-union tactics.

Residents of Ashdown House, a part of MIT housing, recently received the following email emphasizing a new policy broadly prohibiting door-to-door activity which "promoted" anything. This policy was created in direct response to graduate workers speaking with their fellow coworkers within their housing complexes during an active union campaign.

The email threatens that violations of the policy would lead to termination of the licensee's residency, at the sole discretion of MIT. Historically speaking, these tactics are reminiscent of the union-busting in "company towns" during the first Gilded Age. 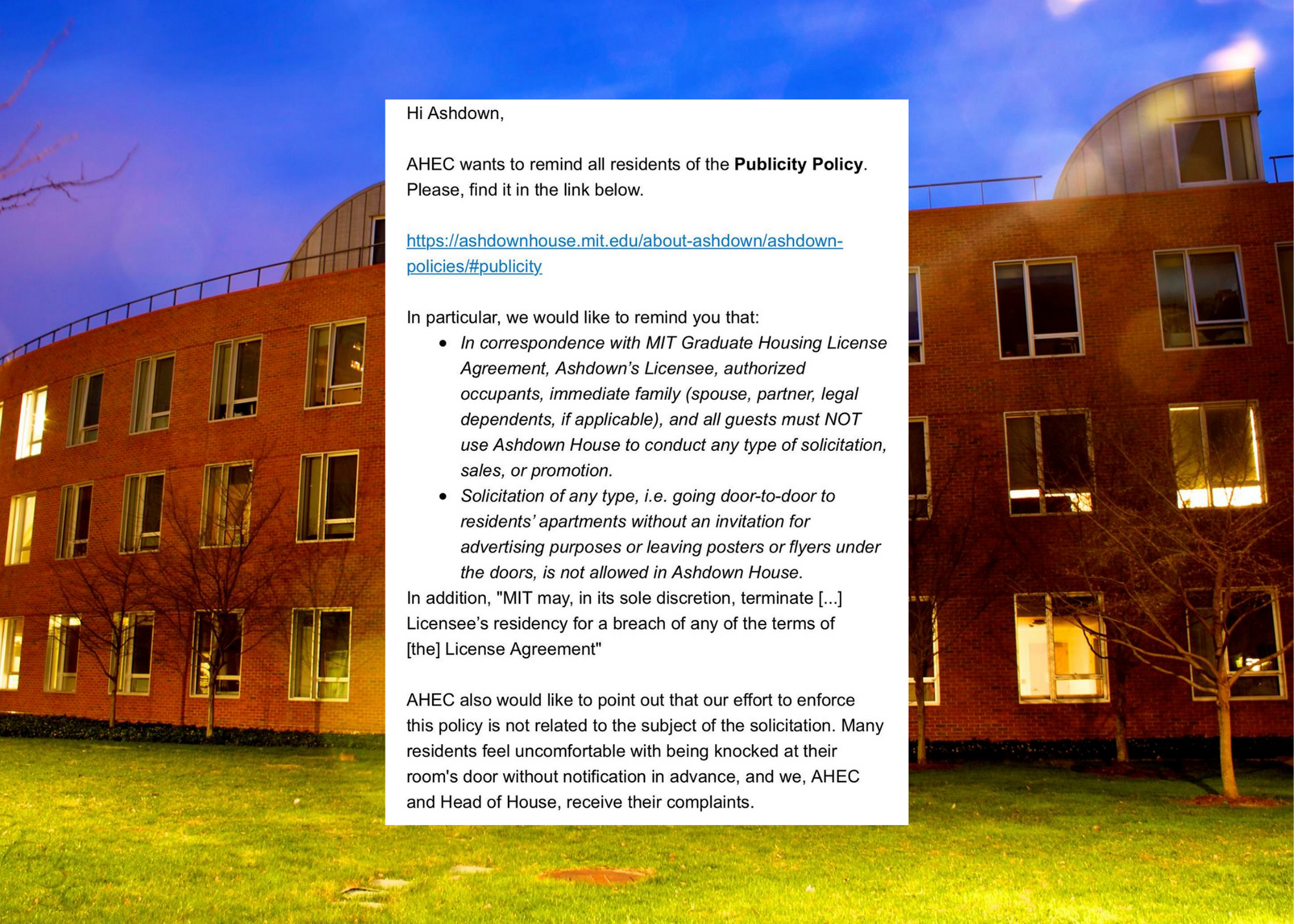 The interference in the right to unionize is a violation of Section 7 and Section 8 of the National Labor Relations Act. The MIT graduate union election will be held April 4 and 5. Additionally, because MIT receives federal funding through grants and student aid, this move appears to be a violation of the First Amendment rights of organizing students.

If you or your co-workers are facing similar union-busting tactics, you can use LaborLab's free resources to learn more about filing an unfair labor practice.

If you would like to report union-busting activities to LaborLab, please email [email protected]