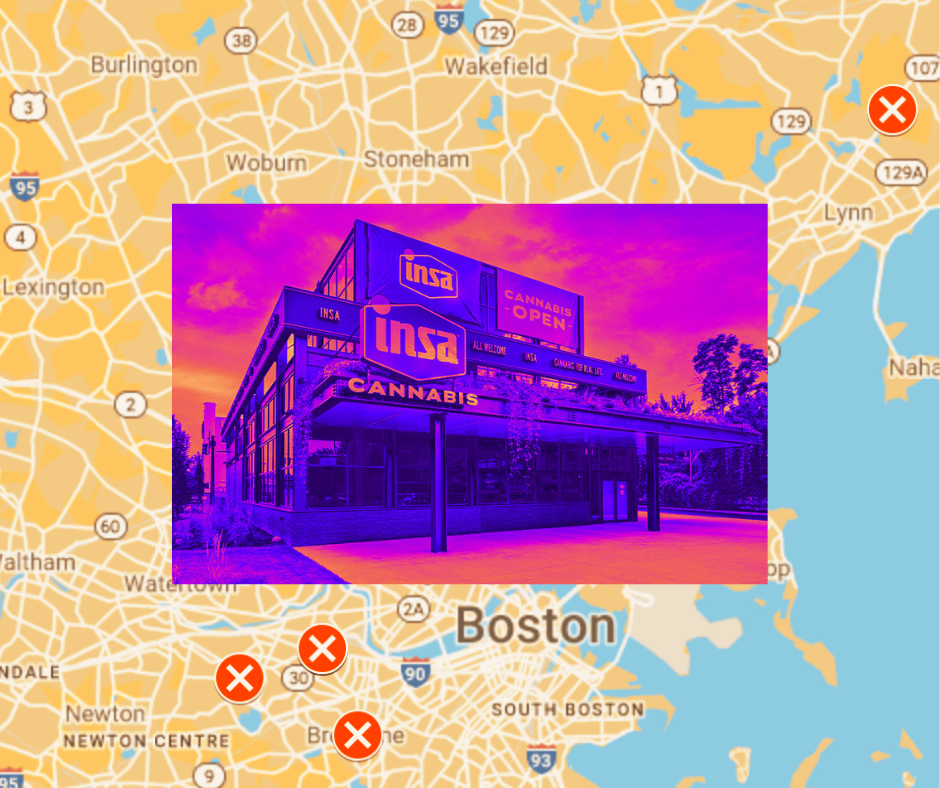 Dispensary workers at INSA in Salem, MA are attempting to form a union with UFCW. INSA has responded by holding captive audience meetings, bringing in the union-busting industry, and firing two employees. Unfortunately, this kind of legal and illegal behavior is becoming the norm in the dispensary industry.

According to a reliable source close to the organizing campaign, two dispensary employees were fired by INSA for organizing. To be clear, this is illegal and UFCW has responded by filing charges. Additionally, INSA brought in Katie Lev of Lev Labor, LLC. Lev is a notorious union-buster who has made appearances on our union-busting trackers in the past.

As marijuana sales become legal throughout the United States, corporate giants have stepped in and brought the union-busting industry with them. In 2021, LaborLab tracked numerous attacks on dispensary workers' rights and this isn't the first anti-union campaign we've documented in the weed industry this year.

You can access more information and materials regarding UFCW's organizing efforts and the fight against INSA here.

A "Unity Brunch" will be held in support of INSA workers on March 13th in Salem, MA. If you're in the area, you can RSVP here.

INSA has been added to LaborLab's Union-Busting Tracker

LaborLab is a nonprofit watchdog organization that tracks, monitors, and exposes the union-busting industry.