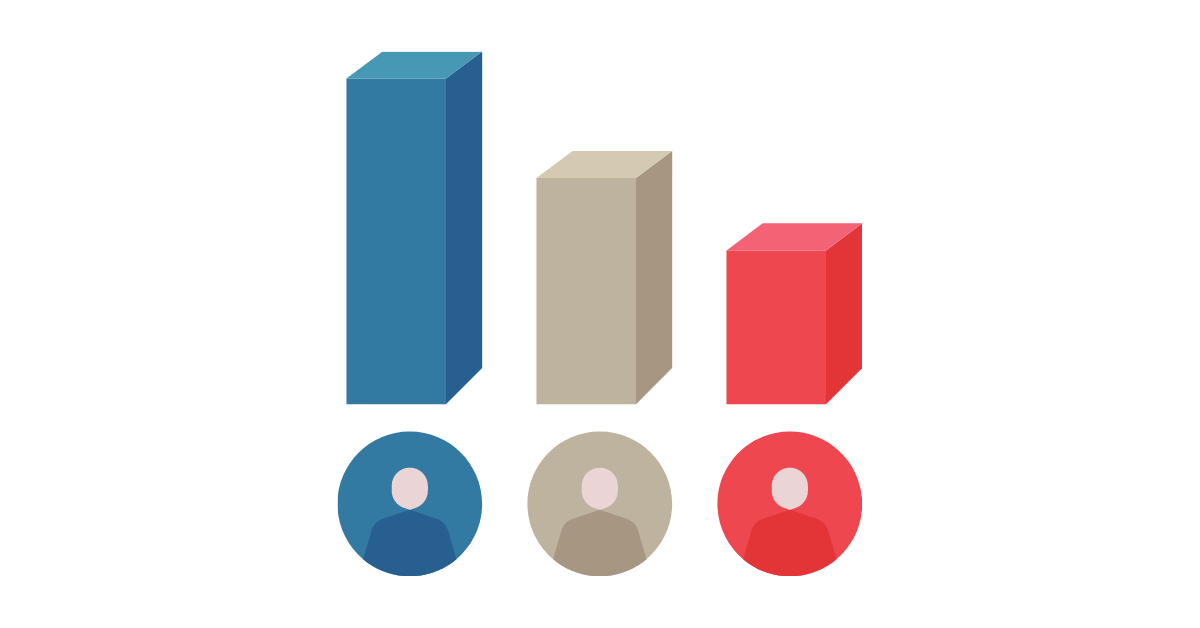 A recent poll conducted by the pro-union LaborLab found that about half of workers under the age of 40 want to start a union in their workplace. Those numbers track closely with similar national polls that have been conducted over recent years, which also showed skyrocketing support for unions among members of the public. However, what made the LaborLab poll so interesting was that they asked a couple of critically important follow-up questions in their research:

How many workers are aware of their right to start a union under the National Labor Relations Act (NLRA)? Answer: very, very few.

Following this research, LaborLab launched LaborLab.us in an attempt to make labor rights and law as simple and accessible as possible. Unlike similar pro-union organizations, LaborLab’s mission is laser focused on informing young workers about their legal rights to join or start a union, providing basic information on starting a union, and connecting empowered workers with union organizers.