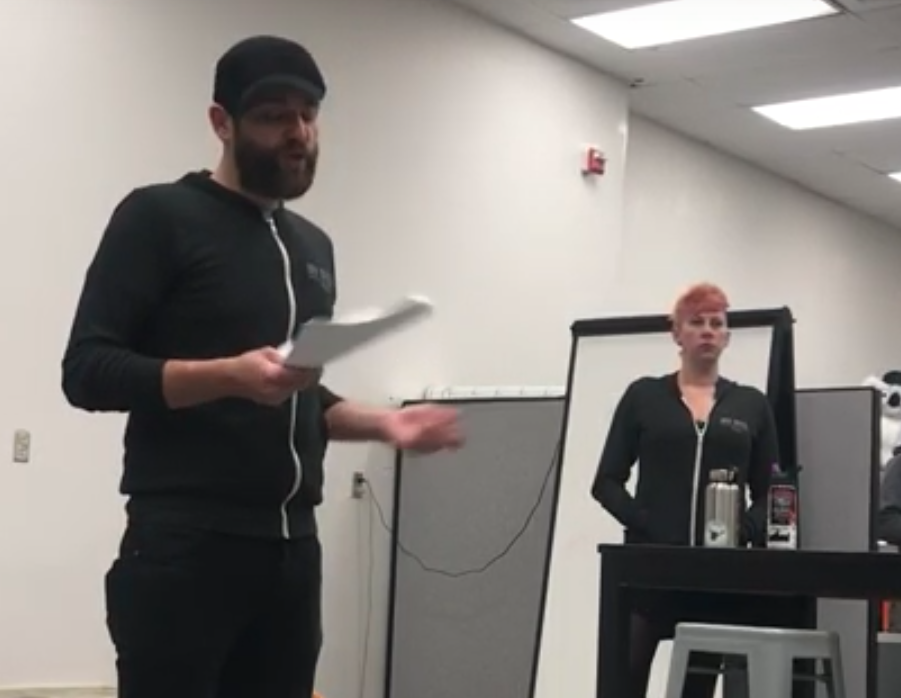 In early 2020, No Evil Foods, which sells a variety of socialist-themed vegan meats, fought a union drive at its Weaverville, North Carolina plant that included numerous “captive audience” meetings where management told workers to vote against a union.

Motherboard obtained a 23-minute video of No Evil Food's CEO and co-founder Mike Woliansky repeatedly imploring workers to vote "no" in the union election, telling workers that a union could hamper the company's ability to "save lives" and "change the world."

This video was the first of seven mandatory, anti-union meetings held at NEF.

Just over a year after crushing the unionization effort, No Evil Foods fired their entire production team with no warning, no severance, and outsourced their jobs to a third-party co-packer.