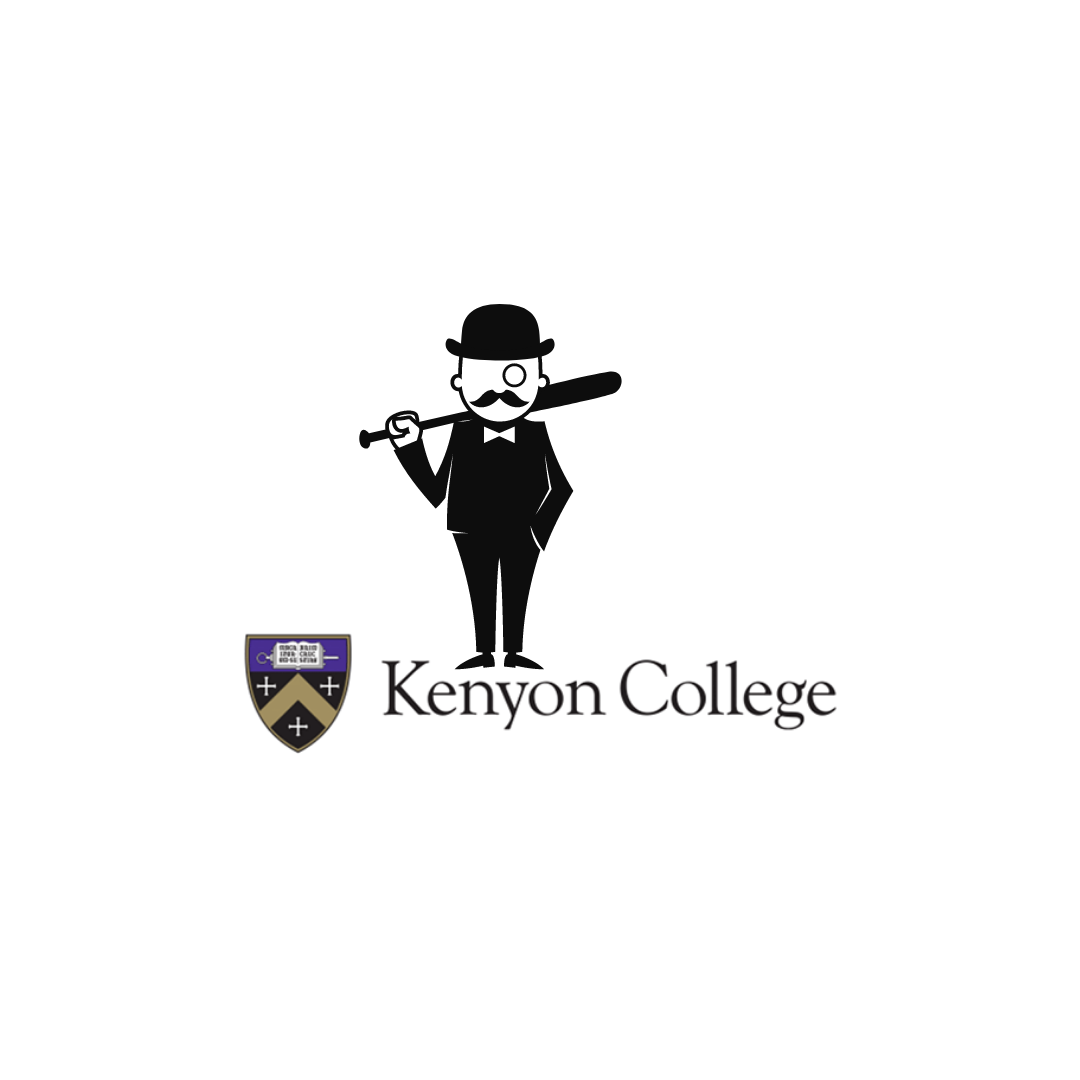 As of October 20, 2021, both the College and K-SWOC/UE have been notified that our petition for a union certification election has been received and processed by the NLRB. [K-SWOC/UE's] case number is 08-RC-284759.

The NLRB's website also notes that the College has retained Jones Day, one of the largest and most notorious union-busting law firms in the country, which brought in $2 billion in revenue last year. [K-SWOC/UE is] disappointed that the College would choose to retain an outside law firm, instead of their traditional legal counsel from Columbus, with previous clients that include Donald Trump's 2016 and 2020 presidential campaigns, Fox News, McDonald's, Vladimir Putin's inner circle, General Motors, and the National Rifle Association. The lawyer retained by the College is based in New York City and participated in the strikebreaking efforts in the 2016 Verizon strike and the 2021 Teamsters strike at Hunts Point Terminal Market in the Bronx (https://www.jonesday.com/en/lawyers/k/jessica-kastin?tab=overview). Despite this prior experience, conversations with graduate student unions around the country and union-side legal counsel have assured [K-SWOC/UE] that NLRB precedent and case law supports [K-SWOC/UE's] right to organize a union. No lawyer can take that away. By hiring Jones Day, the College may only be trying to wait [K-SWOC/UE] out and delay [K-SWOC/UE's] ability to vote freely and fairly to form a union.

According to 2018 data from Reuters, the average billing partner at Jones Day makes $950/hour, which would be $7,600/day and $38,000/week. (https://www.reuters.com/article/us-usa-lawyers-breakingviews/breakingviews-holding-1745-an-hour-lawyers-due-for-disruption-idUSKCN1IQ2GN). Consider the College's allocation of resources using the following comparisons to student worker wages:

The College has repeatedly refused these demands, often citing vague financial difficulties. Their decision to hire an expensive anti-union lawyer demonstrates the College's priorities: a few hours of an outside party's advice to beat back student workers organizing is more valuable to them than the countless hours of labor their own students provide to our community.

Kenyon College has been added to our Union-Busting Tracker