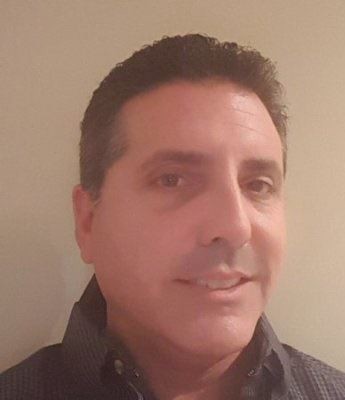 Today we learned that Intralot, based in Bolingbrook, Illinois has hired union-busting consultant Keith Peraino.

According to Matthew Hunt, "Peraino was recently outed for promoting alt-right material when his firm gained attention for its union-busting campaign at the Mazzoni Center, an LGBTQ health organization. The firm was eventually fired and replaced by Joseph Brock from Labor Relations Institute. Brock was hired back in 2014 by Donald Trump as a union-busting consultant.

Before entering the union-busting business Peraino worked for labor unions. In 2006 Peraino worked as a union organizer but during a campaign was offered a job to help bust the union effort from the other side. Peraino accepted the job and based on reports from the NLRB it appears he even acted as a 'labor spy' by collecting sensitive information before openly switching sides. Peraino and another union-buster were even involved in an incident during the campaign where a nurse was physically and verbally threatened."

Intralot has been added to our Union-Busting Tracker