A Huge Majority of Americans Support The Right To Unionize - LaborLab

A Huge Majority of Americans Support The Right To Unionize 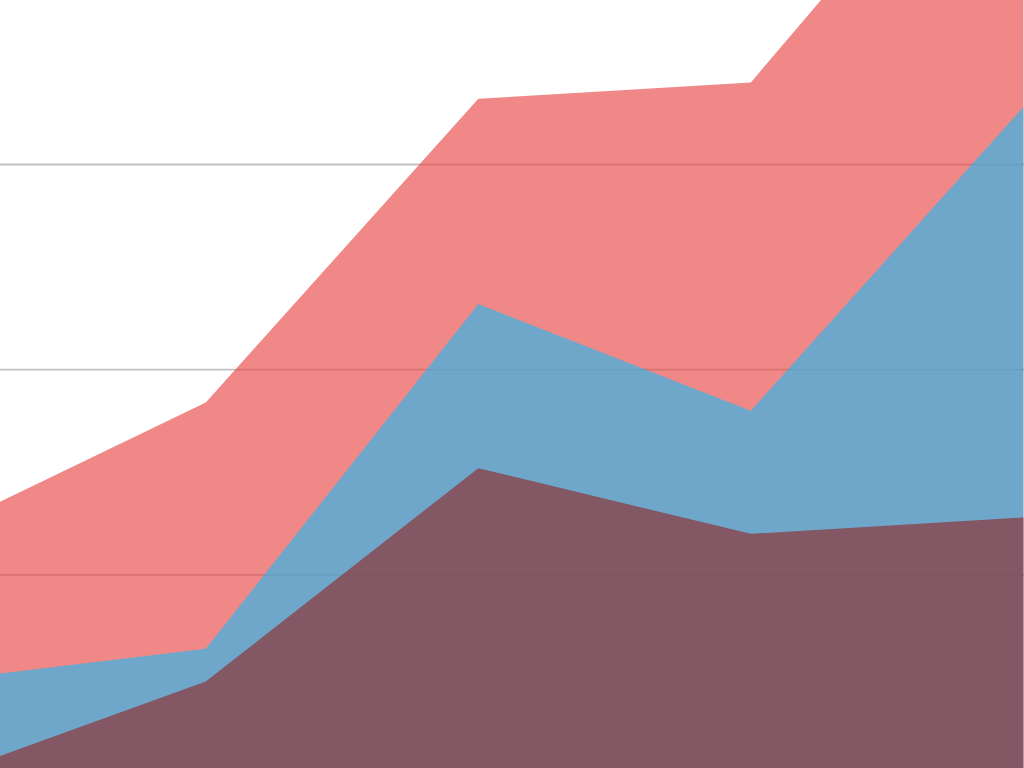 A new poll from Vox and Data for Progress found that 3-in-4 American voters support the right of workers to start, join, and support unions.

Between June 4 and 6, 2021 1,187 likely voters were polled regarding the PRO Act and the right of American workers to unionize. When asked, "do you think it should be easier or more difficult for employees to form a union?" a whopping 74% said they either supported current worker protections or thought worker protections should be expanded. 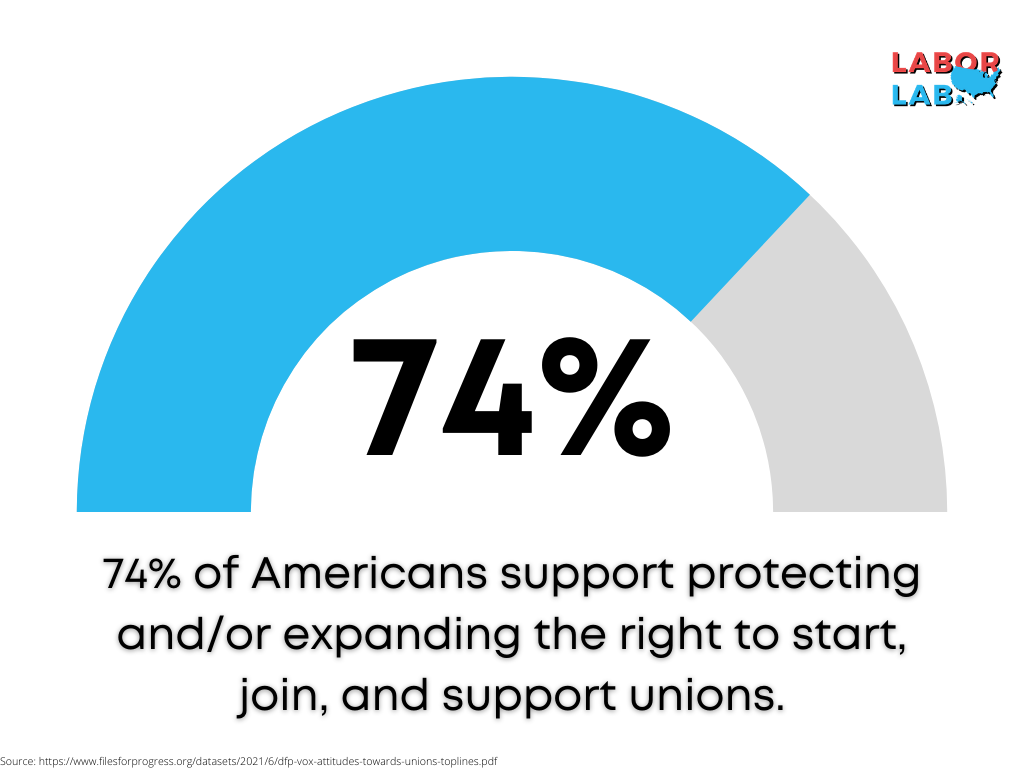 59% of American voters said they support provisions included in the PRO Act, which would strengthen the constitutional right of workers to unionize. 57% of said they agreed that "unions are essential to make sure that workers are paid their fair share and get the benefits they deserve." 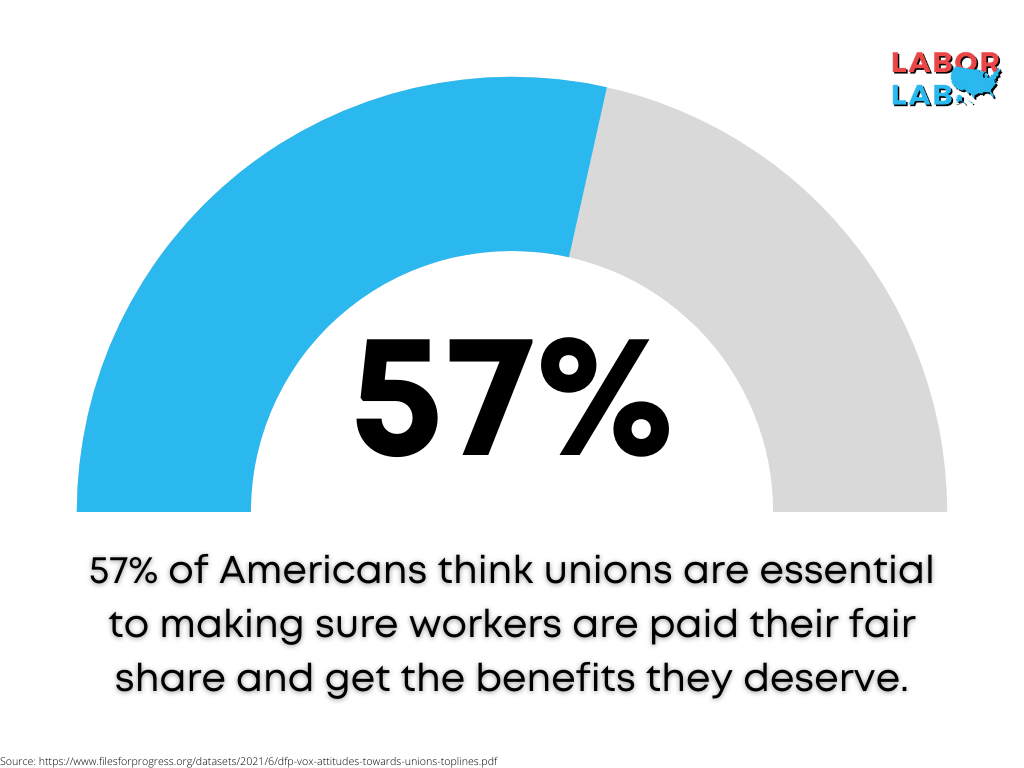 While Americans overwhelmingly support the right of workers to join together in unions, they have great disdain for the union-busting tactics utilized by big business. These tactics include mandatory meetings where workers are forced to watch and listen to anti-union propaganda, intimidating one-on-one closed door meetings, and interrogating workers on whether or not they support unionization. While most of these tactics are illegal, they are still frequently used by employers trying to deny workers their rights and freedoms. 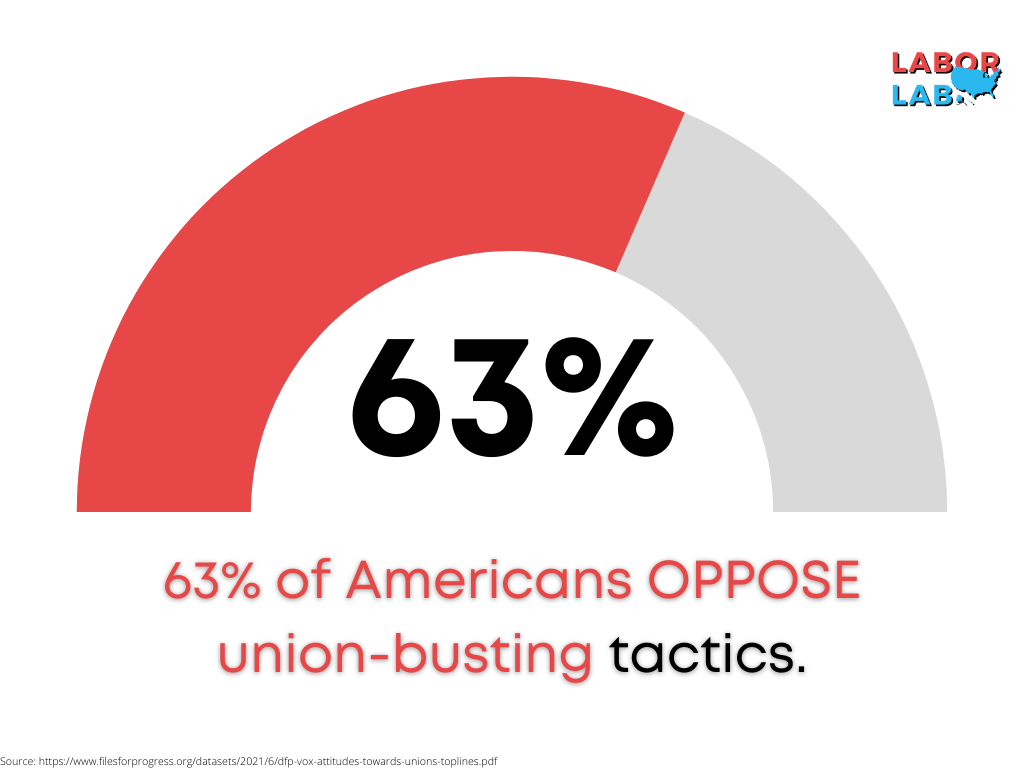 Your right to unionize is protected by U.S. Federal Law. Unfortunately, many employers and their high-paid lawyers take advantage of the fact that most Americans aren’t familiar with their rights under the National Labor Relations Act (NLRA). To learn more about the NLRA and your right to unionize, click here.